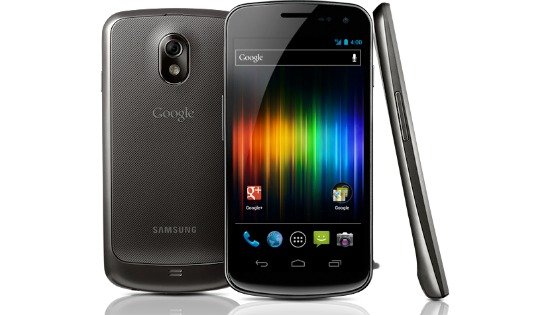 Whoa...talk about a deal! For any new US customers looking to get their hands on a Samsung Galaxy Nexus, look no further. Amazon is offering a STUPIDLY GOOD deal for the popular device, selling it for just 99 dollars to new customers. That's 200 dollars LESS than the price you get it from Verizon.

For anyone in the US who's been debating on which high powered Android device to put your money into, LOOK NO FURTHER. In case you have forgotten how much of a beast of a phone this is, here are some of the specs again:

Now, I honestly like it when people read my articles, but in this rare case I'll be the first to say LEAVE THIS PAGE AND GET OVER TO AMAZON!!! There's no word on how long this steal of a deal will last, so get your hands on Goolge's newest Nexus device while it's hot!

UPDATE: No promises on how long Amazon keeps this deal going, but for now it's here.