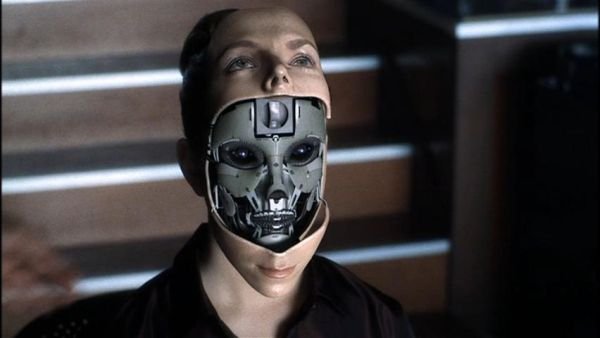 If there is one thing technology fans love to do, it's predict the future. From when NFC is finally going to catch on, to when the first quad-core devices are going to storm the market; predictions of future innovations are the bread and butter of every tech blog the world over. While no one ever remembers the predictions you got wrong, if you ever happen to be right, you go down in history as the man who saw it coming! Sensing the signs of the times, New York Times' science blog has started a new site that begs an interesting question: Can you crowd-source the future?

The idea is simple, an individual only has his or her own experiences to draw upon but a group can call on the experiences of every single member and might just have a better chance of nailing a prediction. Accordingly, the NYT has prepared a list of user-submitted suggestions of future computing innovations and when they think they will happen. Each event can be adjusted as users see fit (which is why our screen shot might have a couple of differences then the current timeline)

Another nice feature of the site, is it's overview of innovations of the last 400 years. From the humble beginnings of computational technology in 1617 with Napier's Bones to the development of the telephone (1876), T.V. (1928) and up the the more recent inventions of computer games (1971) or digital cameras (1981); even the most technologically savy individual can learn something from the NYT's latest project. For example, did you know that the first smartphone was actually developed a full 18 years ago, in 1993?

But the really interesting part of the timeline comes after 2012 (You know when the world is going to end ;-) ) What innovations will the future bring? We already know that NFC is poised to create a new revolution in how we relate to your mobile devices, but will it really drive the credit card to extinction like the NYT readers predict? And will we really have custom organisms, digital life and flying cars in the next 60 years?

What does the future look like? What innovations are you waiting for and when do you think they will arrive? Remember we're still looking to give away App Center credit for the best comments so let us know what you think in the comments or in the forums for your chance to win $50 in App Center downloads.

What's hot this autumn: we're looking forward to these new smartphones! Julia Froolyks
The Huami Amazfit Neo is a cool, retro-style smartwatch that is super affordable Rahul Srinivas
How to activate the new dark mode on Google Maps Holger Eilhard