A client update to the Android Market has been announced on the Android Developers Blog, drastically changing the appearance of the Android Market we are used to. Gone are the tabs from before, replaced by a single page in an effort to "streamline the browse-to-purchase experience" for Android users. 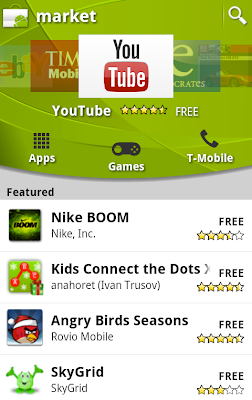 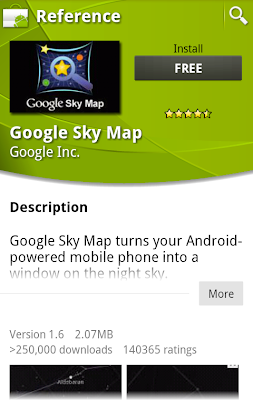 The update, which is available for devices running Android 1.6 and newer versions, adds two new categories: Widgets and Live Wallpapers. Expect more categories to be added in a few weeks, such as "popular applications and games."

After the addition of the "Related" tab about a week ago, the removal of all tabs in the Android Market seems a bit strangely timed, but the display of related apps are still available. In addition, the 24-hour period in which users have to test an app has been reduced to 15 minutes, in order to help developers better retain profits from app sales.

Some more changes that developers should take notice of include increasing the maxium .apk file to 50MB, and "support for device targeting based on screen sizes and densities, as well as on GL texture compression formats." In addition, apps that include widgets and live wallpapers will automatically be listed in those respective categories.

Check out the video from Android Central below for a walk-through of the new Android Market:

The update should make it onto your Android 1.6+ device sometime in the next two weeks. Continue to expect more updates to the Android Market soon.