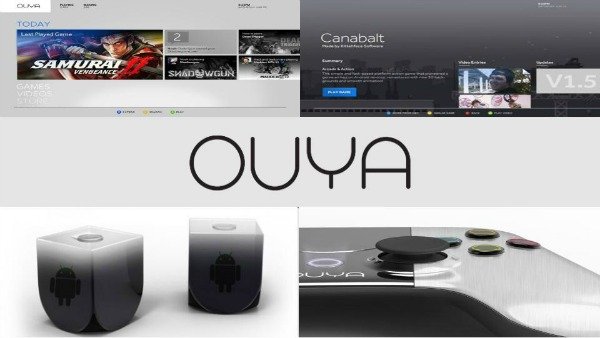 I don’t know about you guys, but I’m pretty damn excited about the upcoming Ouya console. I pledged the day the Kickstarter campaign began, and I cannot wait for it to arrive in the mail next year. Development on the console seems to be moving along very nicely, and the Ouya team recently announced that they have heard our cries, and have deviced to build the console around Jelly Bean instead of Ice Cream Sandwich.

The console is currently in its Engineering Verification Test phase, and developer kits are set to start shipping in December. The move to build the Android powered console around Jelly Bean is naturally a good one, as developers will now have a chance to get a chance to build their apps around the newest version of Android.

While I’m very happy to see Ouya being built on Jelly Bean, I’m still curious to see if any of the existing hardware will be upgraded before the console starts shipping in March of next year. Mind you, 1GB of RAM, 8GB of memory, and a Tegra 3 processor certainly isn’t anything to whine about, but considering that we already have phones running 2GB of RAM and Tegra 3+ (along with other quad core A9 and Tegra 4 is set to be announced in around 8 or 9 weeks).

That being said, I’m sure that the Ouya team is doing their very best to get the most out of the hardware they’re using, and I’m really glad I got in on the fun early!

If you haven’t heard about Ouya, you can read more about it here. You can also check out the interview we did with Ouya CEO Julie Uhrman here.

Recommended articles
Oppo A91 review: life with a mid-range smartphone Benjamin Lucks
The best 5 new Android and iOS applications of the week Antoine Engels
FOLLOW US: