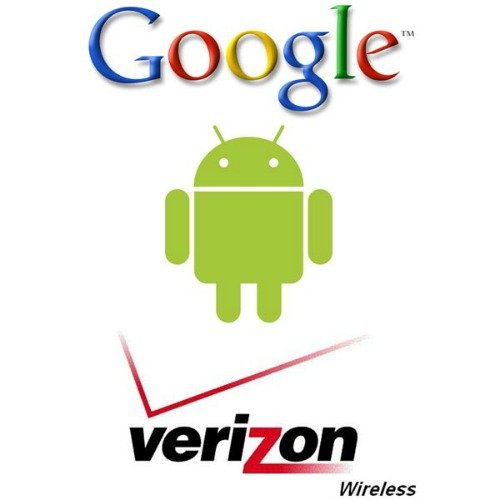 Am I reading this right? If I am, man oh man is this gonna seriously piss off a lot of Verizon customers! Google has reported that in the near future they will be dropping full support for CDMA devices running Android, such as those supported by Verizon, China Telecom, as well as other CDMA users. (Oh boy...Verizon customers are probably getting out their pitchforks and torches, and understandably).

WOW. Google's reasoning behind doing so was stated on the Android Open Source Project website:

“For various technical reasons, recent CDMA Android devices implement core telephony functionality in .apk files provided in binary form by the carriers,” said the posting. “To function correctly, these .apk files must be signed by the so-called 'platform' key. However, when an individual creates a custom build from the AOSP source code, they don't use the same signing key as these CDMA flies were signed with. The result is that these files don't work properly, and pure AOSP builds running on these devices can't place calls, access mobile data, and so on. “

“Just to be clear this change is only related to AOSP support for these devices – that is, personal custom builds,” said a new posting from Android engineer Dan Morrill. “These are obviously still officially-supported Nexus devices for everyday use, they will receive official software updates, and so on. Similarly, these are still fully-supported development devices for app developers.”

Pretty big stuff. Is this really the end of Android support for CDMA devices? Stay tuned for more details as we recieve them.

Google has updated their statement on Google Groups (thanks to Android Community for the updated info), and have reassured owners that they will continue to support software even though it will won't be posted to the AOSP repository. Here's the offficial statement:

"Hi, all! Thanks for all the questions. Here’s a quick omnibus to answer thequestions folks have asked… First, just to be clear this change is only related to AOSP support forthese devices — that is, personal custom builds. These are obviously still officially-supported Nexus devices for everyday use, they will receive official software updates, and so on. Similarly, these are still fully-supported development devices for app developers.

Second, as I noted at the top of the thread, Nexus devices will still haveunlocked bootloaders, and we’ll continue to make available as many of the closed-source binaries as we can. CDMA support in AOSP has always been morechallenging than GSM, and this change is a reflection of that reality.
On that topic, here’s a quick clarification on the core issue. Every device has a number of closed-source software packages included on it. Though Google distributes some of these binaries for Nexus devices for use with AOSP, Google does not own the software. Rather, this software is variously owned by the device manufacturer, the carrier, and their suppliers. We tryto get distribution rights for as many of these binaries as possible, butin some cases it is difficult or impossible to obtain these rights. (CDMA specifically has a tricky history of intellectual property.) Combined withthe technical issues of needing to sign the apks correctly, this has prevented us from obtaining the distribution rights we need to supportthese devices in AOSP.

Finally, we will of course continue to work on improving support. If we can resolve these issues, we’ll certainly restore CDMA support to AOSP. In the meantime, we’ve updated our docs to be more accurate about the degree of support“.

To put it simply: Google has lost the right to distribute copyrighted CDMA portions of Android sortware images, or quite possibly never had it. It's now apparently being enforced. The question now is whether support will include direct updates from Google, or will they have to wait until carriers have added their copyrighted code? This is a pretty big deal, because if users can't get the latest software from Google, how else should they get it?

For rooted users, you can basically yawn and not care, as this has essentially no impact on rooters and modders. But for anyone wanting to use a developer device on Verizon or any other CDMA network, it's certainly reason for worry.