Last week I wrote about a rumor circulating the Android news blogs that Android Gingerbread would come with hardware requirements such as a Cortex A9 dual core processor. On Thursday, Google employee and Android Open Source & Compatibility Tech Lead Dan Morrill tweeted that the rumor is false. 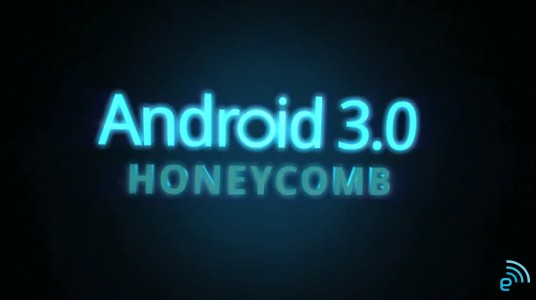 In his tweet, Mr. Morrill wrote: "Random note: there's no hard minimum processor requirement for Honeycomb. Trust me, if there were I'd know."

So, this confirmation takes away worries from many of us regarding whether Android would be coming onto handsets like the Nexus S and Nexus One. I myself was skeptical that Google would suddenly implement a hardware requirement for Honeycomb when they never have for Android before.

However, there is still the question as to whether or not a dual-core processor is recommended for Honeycomb tablets. As I said in my earlier post, with increased resolution comes increased processing needs, and that is where the dual-core and quad-core processors step in, as we have seen in the PC sector previously.

These new tablets are coming with higher resolution screens than what we have seen with Android before, so sticking with a dual-core processor for these newest Android tablets is more likely a good design decision on behalf of the hardware manufacturers, and has nothing to do with Google mandating the hardware of the next generation of Android tablets.