This year's Cellular Telephone Industries Association (CTIA) is done with. All the Android news pouring out of the conventon made it a very busy week for me. Moreover, it seems like Android dominated the headlines coming out of CTIA. What all was announced? Lots of shiny new Android phones! 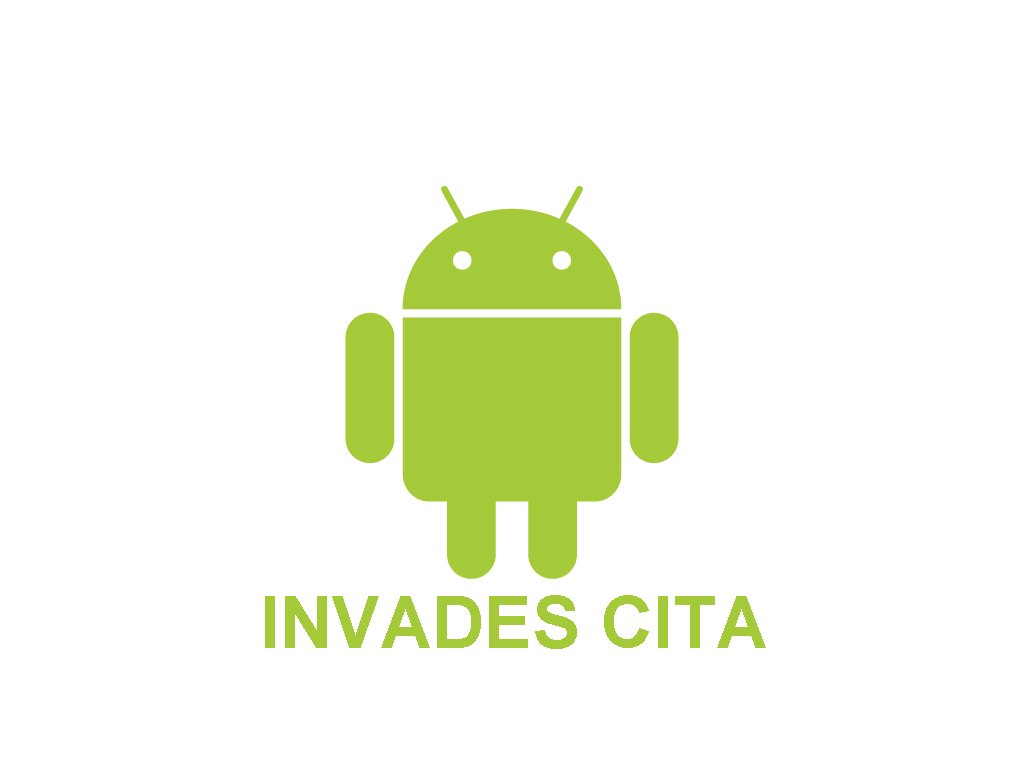 Sprint's newest phone sports connectivity to their 4G network along with so many  "bells and whistles." This phone truely takes the crown as the Android phone to beat for the near future.

Kyocera's newest phone in a long time brings in plenty of features and a large pixel-packed screen at a low price. If price has been a factor in keeping you from some of the great new Android phones, keep a close eye on the release date for this one.

Samsung's Galaxy S has the most powerful processor of any other competing phone, allowing the gorgeous and bright Super AMOLED display to crank out more frames per second on the newest 3D games for Android.

Motorola's i1 for Sprint is being marketed as the phone for people who work and play rough. The phone has plenty of good qualities in addition to being protected from dust, shock, vibration, and rain.

Dell's Aero, which will be carried on AT&T, is Dell's first Android phone in the US and doesn't skimp on the features. Unfortunately, according to this article from AndroidGuys, AT&T will continue their practice of restricting their phones to only installing Android Market apps.

I believe we will continue to see Android phones become more popular, especially after the coverage it received at CTIA.