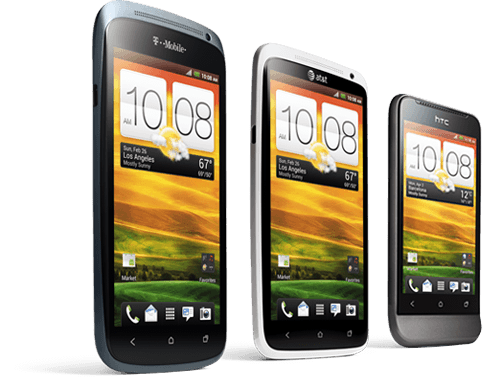 Australian network Telstra stated earlier this week that Android Jelly Bean updates for the HTC One S and One XL were currently being submitted for testing, but made no mention of which regions, carriers, or of HTC’s flagship One X device. Today however, HTC has directly confirmed that a worldwide Android Jelly Bean update for the One X, One S, and One XL (no One V love?) is in the works, which will also include carrier specific versions for the United States.

HTC did not provide a date for when the updates would begin rolling out, and initially informed Slashgear that consumers should “Please stay tuned for more updates regarding device upgrades, timing and other details about HTC and Jelly Bean”. They later confirmed that the update would be on a worldwide scale, but did not provide additional details as of yet.

HTC getting Jelly Bean out the door for their flagship phones would certainly be a step in the right direction, and it’s great knowing that HTC is already in the process of preparing the updates. Hopefully, owners of these devices won’t have to wait very long to see Android 4.1.

So with the Sony?