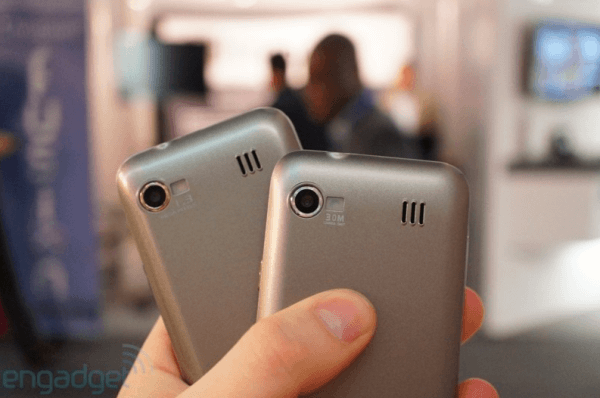 True to their word, Polaroid just introduced the world to their first series of Android smartphones. The new devices were spotted at the Mobile World Congress in Barcelona and gave the Android community a first taste of what they can expect from the instant camera legend. And judging by the pictures leaking out of the new Android handsets, it ain't much.

When you hear the name Polaroid, the first thing that springs to mind is probably the instant cameras that took the world by storm around 30 years ago. While they were a great fad, it seems that Polaroid's days in the limelight are really long past. The companies first attempts to brake into the world of Android smartphones went off with more of a wimpier then a bang. And that despite how promising their first Android tablets looked.

Visitors to this year's MWC got the chance to get an up close look at two of Polaroid's new Android phones. But they missed their chance to take a peek at the company's flagship phone as the 4.3” inch device was a no-show in Barcelona. While Polaroid may like to think that the two presented devices – the Pro X11B and the Pro A12– represent the cream the of professional crop, don't let the “pro” name fool you. Both models are a far cry from the cutting edge. Take the X11B for example. One would think that a company that made its name in the photo biz would have spent some time vamping up the camera on their first Android handset. But the X11B will only be sporting a measly 1.3 MP camera which just might be able to squeak by with a 2MP rating by the time it goes into production.

And the same goes for the Pro A12 which will go into production with a 3 MP or( maybe if we cross our fingers) 5 MP camera. But the bad news doesn't stop there; be it body design, screen resolution or performance, no corners were left uncut! Polaroid supposedly has plans to make their phones thinner before they hit store shelves but, really, how much glance can you put on a train wreck?

Now some of you might think that train wreck is too strong of a word, but let me point you to the little fact that the A12 was spotted running HTC Sense. Yep, that's right. Polaroid loaded another company's proprietary UI onto their phones. The official reason is that they wanted to show just what their screens could do but really Polaroid... that seems just a little desperate, don't you think?

Regardless, weather your company is called Polaroid or Samsung, if you want to make a name for yourself in an industry with over 800 devices (and counting) you're going to have to put up, or shut up when it comes to quality and no amount of “Pro” labels will ever buy you success.

But if you think I'm being to hard on Polaroid then take a gander at Engadget's photo spread and judge for yourself! 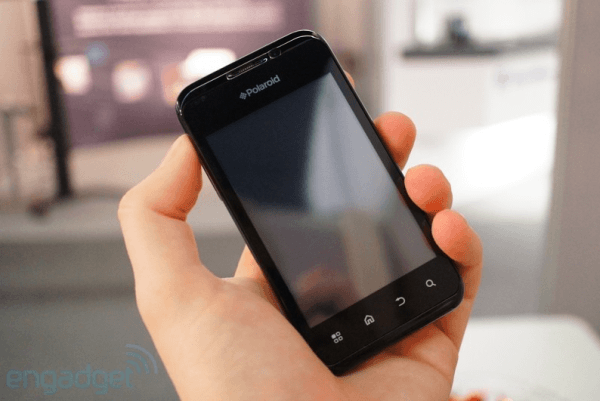 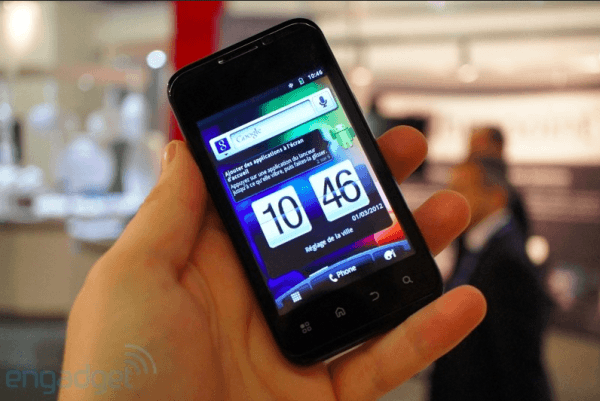 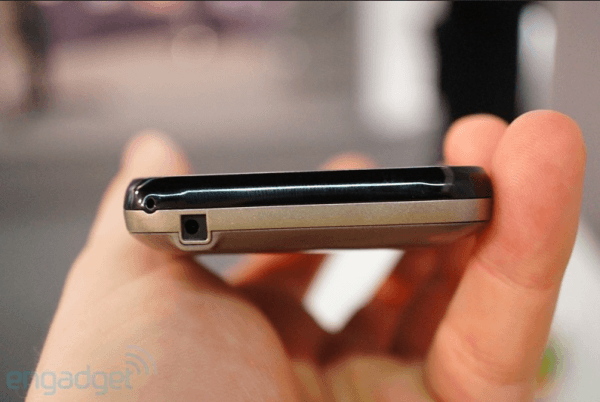 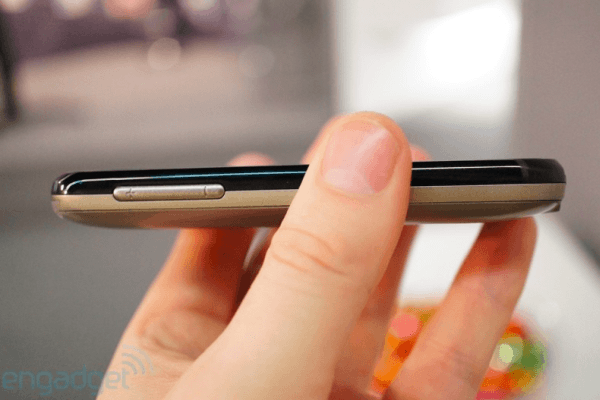 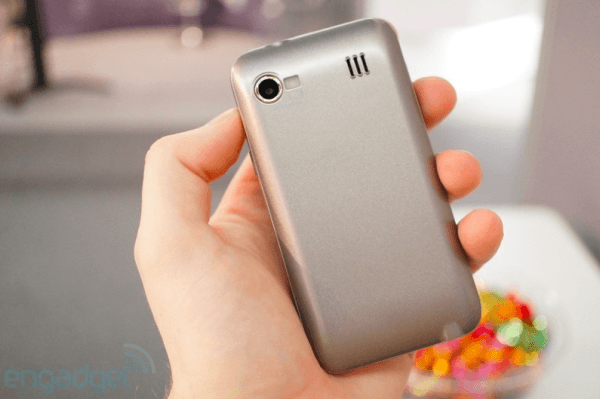 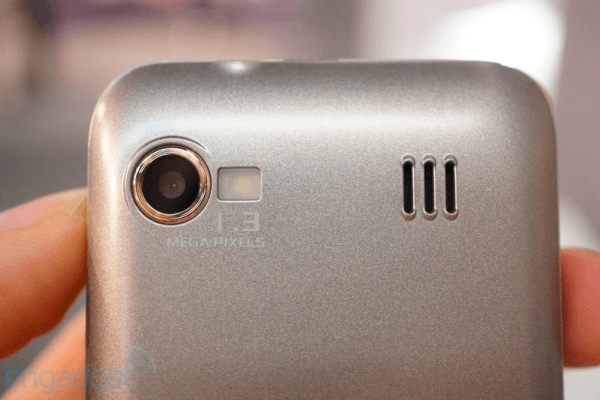 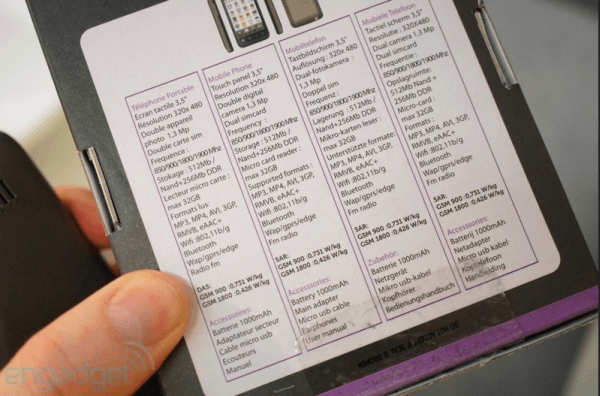 Polaroid
Never miss a story with NextPit via  Telegram 📲!