We just walked out of the Huawei press conference here at IFA, and after seeing Huawei’s new product lineup, I can certainly see that the company has been very busy. Huawei has introduced 4 Ascend Android devices here (1 of which was previously announced but never released), and my first impressions of the phones are generally pretty positive. 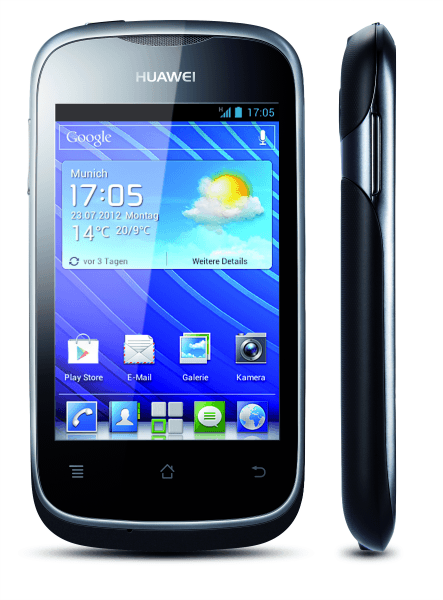 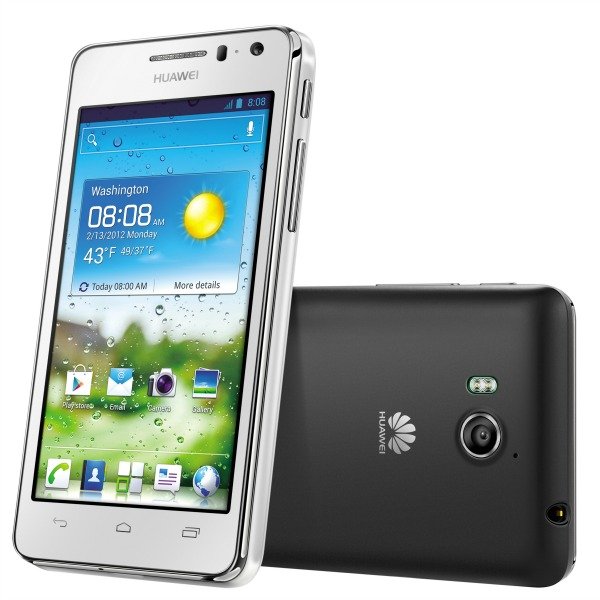 Next up is the Ascend G600, which is a bit beefier in specs than its little brothers. The G600 comes with a 1.2Ghz dual core processor, 768MB RAM, 4GB ROM, a 4.5 inch qHD display wrapped in Corning Gorilla Glass, an 8MP rear camera, a front facing cam, a 2000 mAh battery, and Android ICS out of the box. The device will be available in Germany in December 2012, and will ship for 299 Euros (black and white models available). 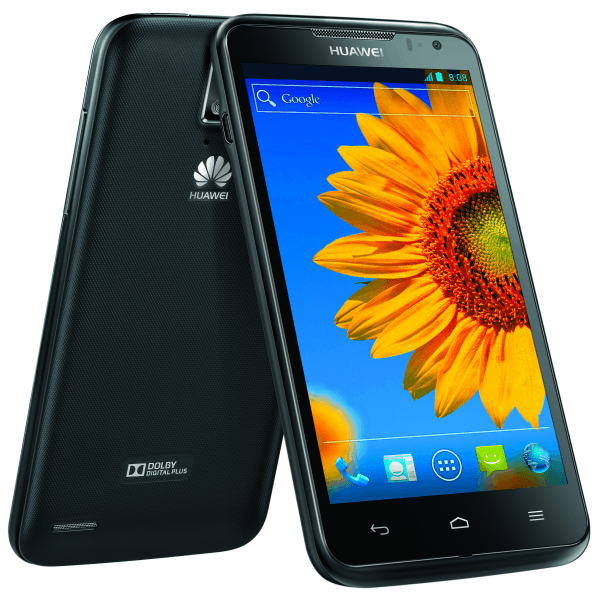 Remember that sleek looking quad core phone that Huawei introduced back at MWC (that unfortunately never came out)? Well, it’s finally here. The Ascend D1 Quad XL is the flagship Huawei device, and ships with the Huawei developed K3V2 1.2Ghz quad core processor, 1GB RAM, 8GB ROM, a 4.5 inch IPS high definition display (PPI 330) , Dolby Mobile 3 sound enhancement, Audience earSmart voice technology, an 8MP rear camera, a 1.3 MP front facing cam, a 2600 mAh battery, and Android ICS out of the box (Huawei confirmed it would receive Jelly Bean, but didn’t confirm when. The device will be available in Germany at the end of October, and will cost 499 Euros.

Huawei is very proud of their Emotion UI, which is basically the “smart” skin they have slapped over Android 4.0. It seems to work ok, but confused me a bit when I used it (I still can’t find the app drawer for the life of me). Huawei also stated that Android is their number 1 focus, and that they have no plans of changing that.

What do you guys think of Huawei’s new smartphone lineup?