So, what's under the hood? Is the price worth it for the specs you get? Well, have a look and see what you think:

With the minimal spec improvements between the 8.0'' and the 10.1'', I really don't think the larger tablet is worth the extra dough. At these prices you might be better off dropping just a little more ($100 for the 10.1'') and buying a Galaxy Note instead. But the smaller screen models, especially the 8.0'', are a decent enough entry-level tablet, although far from strong competition, especially at these mid-range prices.

Although a quad-core processor, full HD, more RAM, better camera and processor speed on the 10.1'' might have made it more enticing, it would then perhaps be a little too close to the Galaxy Note series. If Samsung really wanted to distinguish these tablet series, they should have introduced a slightly (much) bigger price discrepancy for the lower-end Tab 3 to match the lower-end specs.

What do you think? Would you buy a Galaxy Tab 3 or spend the extra for a Galaxy Note? 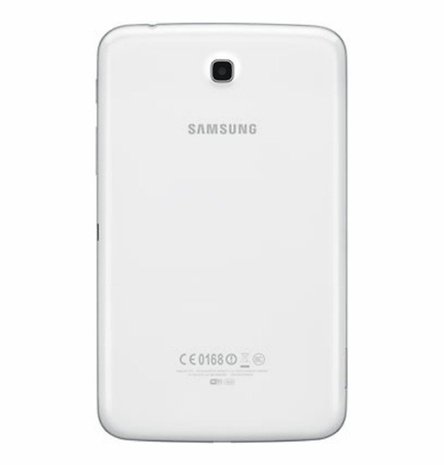 The Xiaomi Mi 10T Lite will be sold as the Redmi Note 9 Pro 5G in China, possibly India Rahul Srinivas
Cowboy Bike 3 review: the city speedster is better than ever David McCourt
iOS 15: important iPhone models may get left behind Holger Eilhard