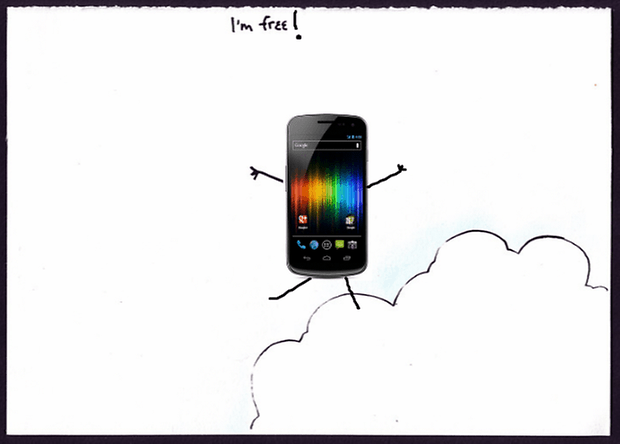 With Apple’s recent courtroom win over Samsung, many probably thought that the 1 billion dollars in damages and multiple Samsung device bans would seal the deal on the entire Apple Vs Sammy patent battle. Well...it didn’t. Yesterday, the US Court of Appeals reversed the injunction that banned sales of the Samsung Galaxy Nexus, and declared that the court that awarded Apple all that moohlah “abused its discretion in entering an injunction”

The ban being overturned is naturally great news, but considering that the Galaxy Nexus runs stock Android and not Touchwiz, I’m not incredibly surprised to see this overturned early. After all, most of the accusations made against Samsung were due to changes they added in Touchwiz, not stock Android.

While Samsung still has a while to go in appealing the decision of the original trial, this ruling being overturned is certainly a step in the right direction. While it seemed that the courts were very quick to pass judgement on Samsung, this could be the first of what could be many “not so fast Apple” moments.

Apple has declined to comment on the decision, and Samsung is yet to make an official statement.

Picture credits: explodingdog.com/ (edited by myself)