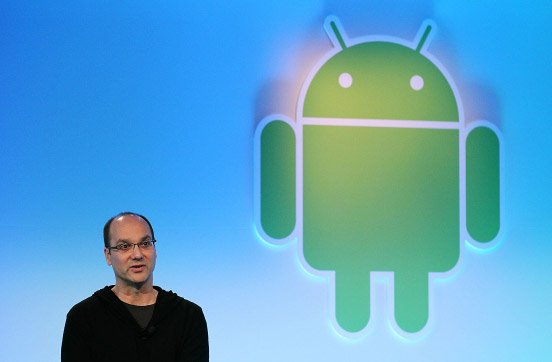 How to listen to YouTube with the screen off Nicholas Montegriffo
Dispute over news: Google threatens to shut down search engine in Australia Holger Eilhard
Google Duo & Messages: are some Honor and Huawei phones getting locked out? Holger Eilhard