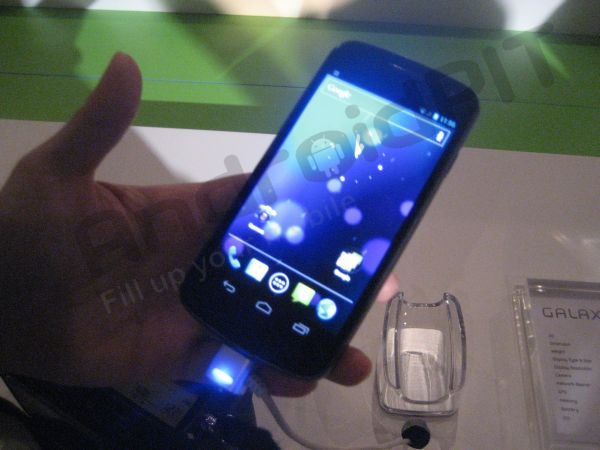 What a night; After a seemingly endless wait, today’s event in Hong Kong finally brought us the new Google Flagship and the latest version of Android Ice Cream Sandwich. And we at AndroidPIT can only say one thing: The waiting was worth it! Let's take a recap of what we saw today. 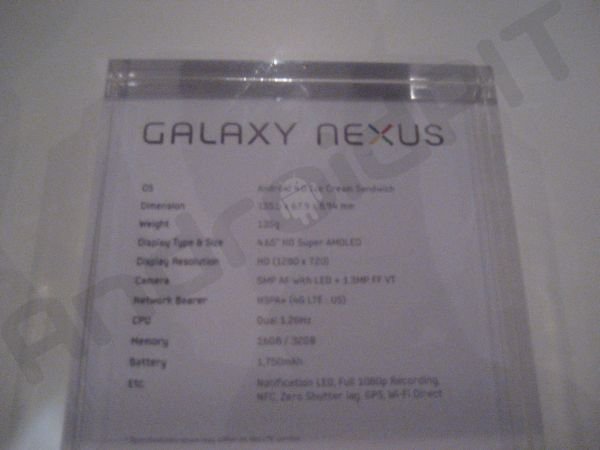 First off: the new phone. Despite rumors, the new top-of-the-line device dropped the Nexus Prime name and opted for the more stylish Galaxy Nexus. The tech read out for the new Samsung phone looks like this:

Just like we expected, Ice Cream Sandwich brought a load of new features to the Android table. With all the new innovations, we can't wait to get our hands of the new Android system and give it a run through. If you want to give developing a try the SDK is already available to download at Google.

But wait there's more: Our own Fabi got the chance to test out one of the new Galaxy Nexus devices in Hong Kong... check out our exlcusive hands-on video.

ICS Provides an Easy Way to Completely Remove Bloatware! Will the Carriers Find a Way to Nix It?