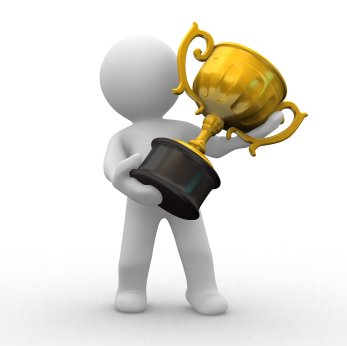 Starting from today, you can win 5,000€ just by uploading your app.

Our AndroidPIT App Center is growing rapidly. We have more than a thousand new users daily. In order to add value for our users, we need your help. Specifically, we need your apps. Therefore, we decided to arrange an App Rally. You have the chance to win many different fantastic prizes.

The developer that uploads the one-thousandth app to our store will win a free test review and one month App Seller promotion which can generate increased interest and downloads.

But, that’s not all! We came up with the idea of a progressive awarding scheme with more and better prizes:

This is how it works: just register your developer account at AndroidPIT and upload your applications. Our Developer Guide explains how it works.

Numbers roundup: Some of you might wonder why our store shows 557 apps on the milestone and only 543 on the SmartPad. This is easy to explain. Depending on the device, the number stated is the number of apps that actually run on that device, not the total number of apps in our store. Right now there are 770 apps in total and we will keep you updated on a weekly basis in the comments.

In our Terms & Conditions we reserve the right to either not accept or remove certain apps. This has already occured a couple of times with e.g. pornographic or right-wing extremist apps. Furthermore, we are also likely to respond that way in case of wallpaper uploads – e.g. if there are concerns about possible trademark law infringements or if the programming complexity just seems to be too low. We are monitoring every app that is uploaded into our store! Therefore, anyone trying to be smart and flooding our store with “trash” might at this instant upload the 1000th app, nevertheless is not going to be a lucky winner (since we are going to remove that developer's apps).

In addition, we have had some feedback from our early developers who have already integrated their apps. In order to be fair and recognize them for supporting our store right from the beginning, we are going to draw another prize for you. We will keep you updated.