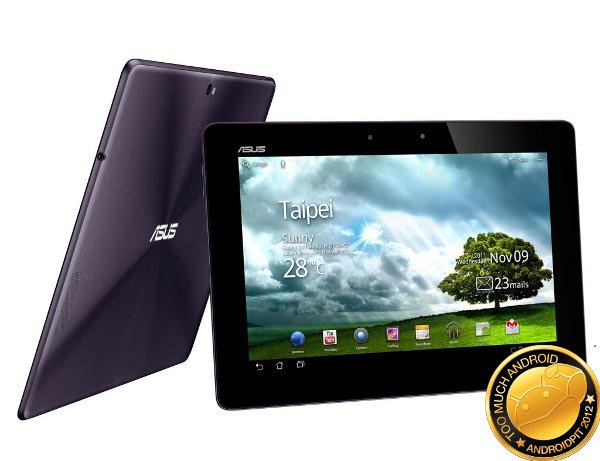 It's been another busy day in the Android community so let's get started! In Today's Too Much Android, ASUS releases a new patch in an attempt to help improve the Transformer Primes poor GPS reception, iOS manages to gain some ground on Android, Sony looses a bundle in Q4 and Samsung has another lawsuit on its hands.

Transformer Prime Get's Driver Fix
The Transformer Prime has suffered from GPS signal problems since it launch in 2011. The problems were so pronounced that Asus was eventually forced to stop advertising that the Transformer Prime was GPS capable. Now Asus was released an OTA update for the Prime which should improve signal reception for effected units. We haven't heard from customers who have received the update, but posts on XDA seem to indicate that the fix is partial effective.[Source] 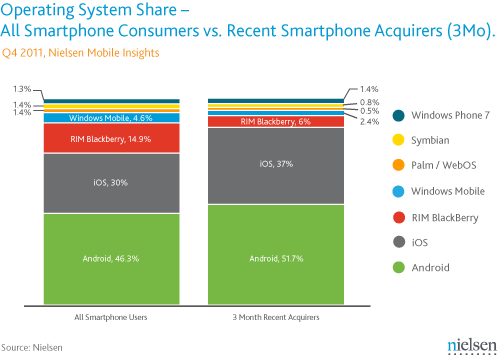 The launch of the iPhone 4S was apparently a bigger success then many in the industry initialy thought. While many were disappointed that we didn't get the first look at the iPhone 5, the public liked what they was in the 4S and that drove 20% more new smartphone customers to buy iPhones rather than Androids in the lead-up to the Christmas season. Android is still the dominate mobile OS, but it's lead took a little hit this Christmas season despite the over 500,000 new activations per day that the Android community has seen.[Source]

Samsung Back In Court
The Korean electronics giant responsible for the Galaxy S2, the world's best selling Android phone, is back in front of a judge today. But instead of our favorite Android super villain, Apple, this time Samsung is squaring off against Kodak. The former photography powerhouse recently filled for chapter 11 bankruptcy protection but like Ahab, if they're going to take the world with them. They had already squeezed $500 million from the electronic industry's most popular legal wiping boy and today they again filed suit alleging copy right infringements [Source]

Sony Ericsson: Parting On Bad Terms
The Sony / Ericsson split seemed to be on good terms but the smartphone maker, which most recently posted a $31 million profit in Q3 ended 2011 with a $318 million loss in the final quarter of 2011. Sony pointed to “intense competition” and the effects of the flooding in Thailand when addressing their dismal performance. Hopefully, Sony will be able to emerge from the divorce, leaner and more suited to the increasingly competitive smartphone market. [Source]