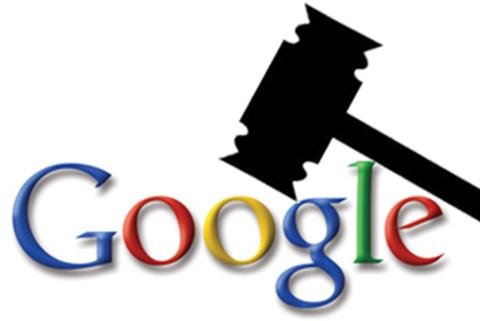 Being the most popular homepage in the universe carries a lot of responsibility. One thing Google has consistently had to deal with ever since its creation was battling against censors. For the last two years, the search giant has released comprehensive reports bi-annually on the frequency of takedown requests and government data requests in countries all over the globe.

So which countries tried to censor Google and/or request information about their users? And How did Google respond?

Well, the country that continues to lead the world in user information requests remains the United States. US law enforcement officers made 5,960 separate requests for user data from 11,057 user accounts. Surprisingly, Google complied with authorities a whopping 93% of the time. France and the UK came far behind in 2nd and 3rd place, with 1,300 and 1,273 requests, respectively.

Brazil and Germany lead the world in terms of content take-downs. In Germany, take-downs are probably common because the government has such strong laws against the propogation of Nazi hate-speech on the web or extreme violence or pornography, as well as strong laws that protect privacy, which gets Google into trouble over features like Street View. In Brazil, take-downs were high likely because of the social networking site Google runs there, named Orkut.

Here are some other interesting tidbits from the report:

When is Android 4.0 Ice Cream Sandwich Coming To My Smartphone?