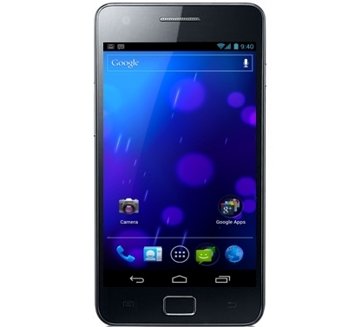 The Galaxy S2 is the most popular Android phone on the market with over 30 million units sold in 2011 alone. With sales figures like that, it's a safe bet that the Galaxy S3 will be a dominate force in shaping the Android community in 2012. Of course Samsung makes great phones, the Galaxy Nexus alone is proof of that, but what features does the Samsung Galaxy S3 need to have to help it live up to the Galaxy S2's high standard?

Samsung and the Android community in general love the superlative; bigger, faster, the best resolution, more cores, these are the things that send us bloggers over the moon and bring Android fans to our sites. But is that the only way to sell phones? I don't think so and the iPhone 4s is a great example of this. While I hate to constantly compare Apples and Androids, the benchmark results for the under powered iPhone 4s speak for themselves. 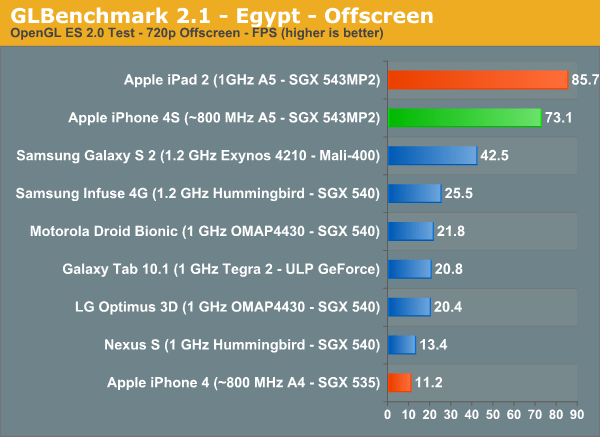 On paper, the iPhone 4s' underpowered 800 Mhz dual-core processor couldn't hold a candle to the Galaxy S2's 1.2 GHz dual-core Exynos processor. But Apple, to their credit, has done a masterful job adjusting iOS 5 to their systems chip set and produced a lean device that wipes the floor with Samsung's best when it comes to raw benchmark results.

Before you scream “heresy!”, don't panic! I'm not arguing that the iPhone 4s is a better device, but it is a good example of how a company can improve the performance of a device by focusing on optimizing the software/hardware mix. Instead aiming for the superlative (i.e. more cores, faster chips, 3D displays, etc.) I'd love to see them focus on making sure their ICS version is better in tune with their chip set.

My second wish for the Galaxy S3 goes, again, to the quality over quantity side of the coin. Samsung manufactures what are, in my opinion, the best displays on the market. Some may say that the Super AMOLED displays are over saturated, but I love the rich colors that really pop out of the screen. While their screens are amazing the same can't be said about the other materials used in their construction. Again, for many this is a question of taste but the light plastic that makes up the body seems a little cheap in comparison to the more substantial builds of the many HTC phones or the Motorola Droid RAZR. Personally, my dream phone would be a combination of the display of the Galaxy Nexus and a nice Kevlar backing like we've seen on the RAZR.

My last wish for the Samsung Galaxy S3 will never happen but I'm going to request it none the less; Samsung should ditch TouchWiz. Of course Samsung (or any other handset manufacture for that matter) won't get rid of its custom UI. The reason for this is simple: branding is everything in the smartphone game and the look and feel of a user interface is how a company makes sure you know that you are using its product.

Clever branding is how Apple rebuilt itself from its pitiful state at the end of the 90's to one of the most valuable companies worldwide. Other manufactures realize this and try to use their UI's to help establish brand identity. But with the leap forward Android made with the introduction of Ice Cream Sandwich I think shipping a high-powered handset with a vanilla ICS build like the Galaxy Nexus would be a major selling point. Of course, by ditching their custom UI Samsung would be to an extent merging their corporate identity with that of Android, but this latest version of the Android OS is finally an operating system that consumers can truly fall in love with as head designer Matias Duarte described it, so why not fully embrace their status as the de facto face of the Android community? After all, ICS visually is head and shoulders above TouchWiz so why not let Google handle the software side of things, while Samsung continues to produce the best hardware out there?

But that's just what I'd like to see in the next generation of Galaxy devices. What do you think? Should Samsung axe TouchWiz? Are quad-cores the way to go or is battery performance more important? Let us know in the comments below!