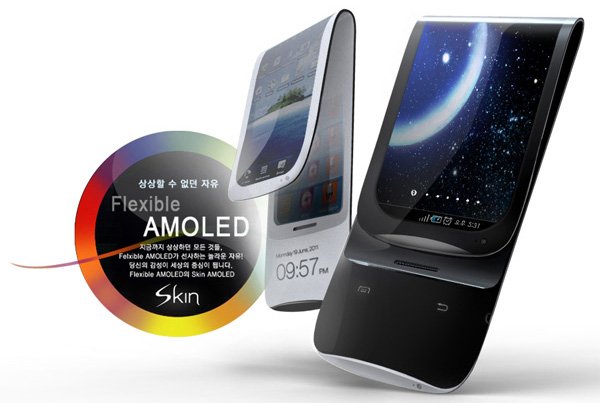 Well, either our source has gone apewall or the Flexible Samsung phone is really coming soon to a store near you.

Some back story: a few weeks ago, we wrote about the Samsung Galaxy Skin, a flexible phone that could, theoretically, be wrapped around your ankle or used even as a projector. The internet loved the story so much that it ended up on the front page of Reddit for a few hours.

This technology was first revealed at CES in 2011, and now the International Business Times says the phone – or something like it – may debut in the second quarter of 2012.

I'm still a bit unsure of this, and think even that maybe the International Business Times made the epic mistake of seeing a concept phone and thinking it was a real phone, but, as rumors go, this one is delicious.

And at least we found some video we hadn't seen before of the screens being folded. Wow! 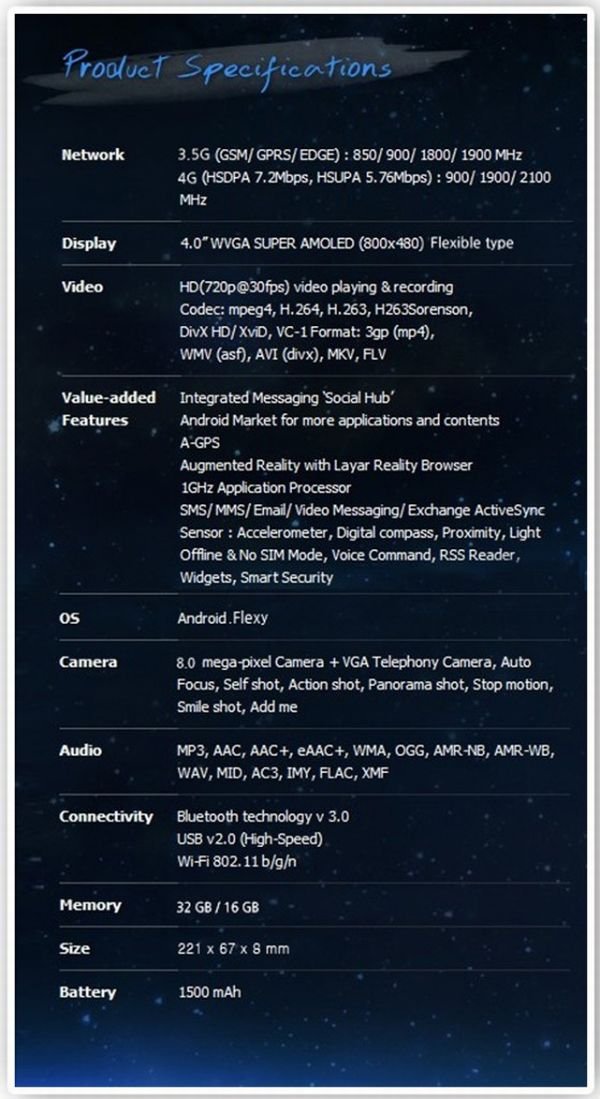 Like a Second Skin - The Flexible Samsung Phone from the Future


More Photos and Videos Emerge of the Flexible Samsung Phone from the Future!

How to activate the new dark mode on Google Maps Holger Eilhard
OnePlus 8T: bad news for fans of the Pro models Holger Eilhard
Xiaomi launches a bunch of IoT products in India, here’s everything you need to know Rahul Srinivas