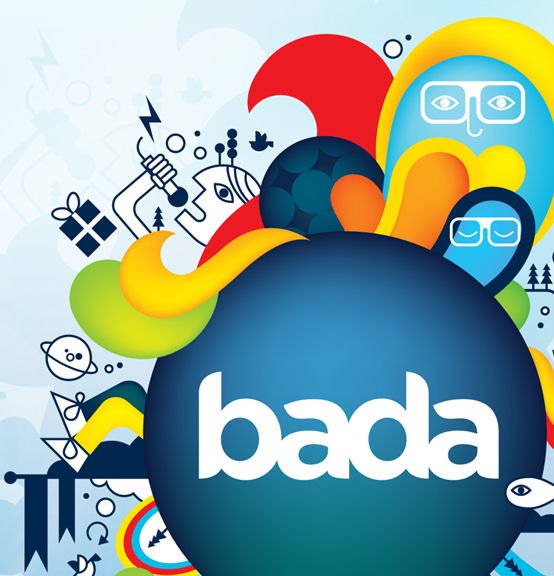 Just as we had expected, the fallout from the Google-Motorola deal continues to be felt among smartphone manufacturers. Samsung, now, seems to be turning their back on Android – or at least giving the OS a much smaller role than they took in 2011.

Samsung is now making public their own open-sourced project called Bada to developers. The operating system should be ready for unveiling by next year.

The reasoning behind the move is that Samsung wants to free itself from the Google stranglehold on one hand while reducing the issue of patent infringement on the other.

An open-source platform will bind Samsung to developers as never before. This should also lead to more innovation in their own operating system. It also positions Samsung as a company that's open to other manufacturers who feel threatened by the Google-Motorola marriage. It is quite conceivable that, sometime in the future, LG, for example, could jump on the Bada train and begin releasing Bada (not Android)- enabled phones

Android Could Come Under Pressure

It is doubtful that Samsung's competitors would actually use Bada, even if it were open-source, just to stick it to Google. After all, it would cast them in a bad light. Nevertheless, Samsung is currently one of the world's largest Android manufacturers. It's likely that Android would be hurt if Samsung brought fewer Android devices to the market.

The U.S. Market is Key


The market will be the ultimate decider of the success of Bada. And Android will be very difficult to dethrone. After all, Google has 40% of the market share, while Bada has less than 2%.

No matter – it seems Samsung would like to say farewell to the Android concerto. Not yet, but sometime in the future. That's not good news. After all, it was Samsung who brought us the Galaxy S2, Note and Tab 10.1 – in the last year alone.

Or Bada could be an epic flop and Samsung will come running back to Android. Time will tell...