TechCrunch's Michael Arrington wrote yesterday about the Android team's focus for the next release of Android, codenamed 'Gingerbread.' Apparently, he had a chat with some unnamed sources told him that Google is close to having all core features desired at this point, so the focus will be changed to improving the UI. 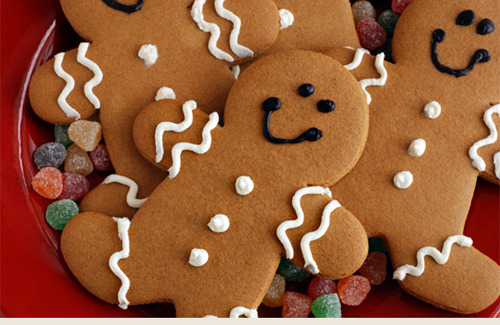 In the TechCrunch article, Arrington writes that Google is planning with Android Gingerbread "to put an end to the desire of handset manufacturers and carriers to add their own UI layer on top of Google – things like Sense, Motoblur, Ninjablur, etc."

In what may be a reason for this change in Android development, BoyGeniusReport added:

Despite the popularity of some skins — HTC’s Sense in particular — they can be quite the headache for both Google and users as their being loaded onto a handset is a surefire way to cause temporary fragmentation as the skin has to be reworked for each subsequent OS release.

Arrington also mentioned the unlikelihood "that third parties will ever completely resist the temptation to meddle to differentiate their products and to get more control over the user. But Google’s goal is to make those “skins” as pointless as possible. "

AndroidandMe noted that they "don’t want to see custom skins disappear, but we need a better system that allows users to receive firmware updates in a timely manner without waiting on the handset maker to update their code."

Don't get too excited, as Phandroid points out that "All of this will be coming with Gingerbread, but let’s not get too ahead of ourselves: we still have yet to finish our bowl of Froyo." Not only that, but a lot of you guys haven't even started on your Donut or Eclair (like myself.)