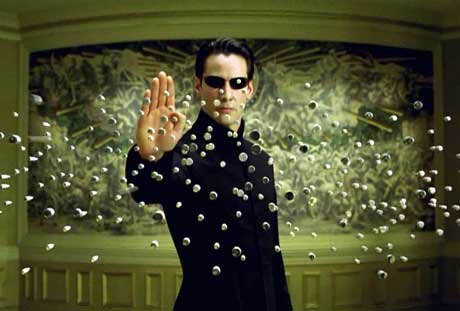 It's no secret that Steve Jobs didn't approve of Android....let me rephrase that...it's no secret that Steve Jobs HATED Android, and was willing to use all of Apple's power to not only attempt to slow it down, but to destroy it all together, and man oh man has Apple tried. With lawsuits against HTC, Motorola, and Samsung, Apple has unleashed a series of attacks on Android in what seems to many like a desperate attempt to slow down Android's growth. While we've heard about a lot of these lawsuits in the news, the question remains: Is Apples strategy working, or is it time to throw in the towel?

Now remember, there is a big difference between trying to slow down or outdo a competitor verses trying to destroy it all together. We're not talking about Microsoft trying to sell more Xbox consoles than Sony sells Playstations. What we're talking about would be the equivalent of Microsoft saying "we are going to DESTROY Playstation, and we will use ALL our power against this idea for a console that was clearly stolen from us“.

The first shots of this battle were fired almost 2 years ago, and while Apple had some "Android growth continues to explode, and Apple is running out of options.

Is it worth the time and the money to continue down this path? Tim Cook (Apples new CEO) now has some serious decisions to make. Should he continue with Apples previous warpath, or should he look for a more peaceful solution? This decision and his course of action could very likely determine how Apple fares in the mobile world, and could also play a huge role in defining the face of Apple without Steve Jobs.

What do you guys think? Is Apple just getting started when it comes to trying to bring down Android, or are they starting to realize that their current strategy isn't working?