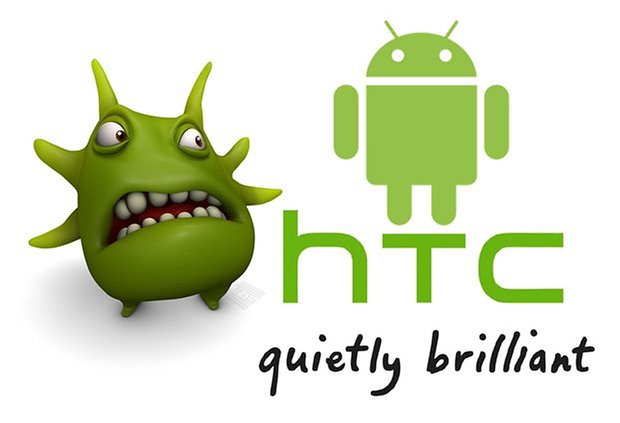 Whoops! Now this isn't very cool, especially considering that I personally own an HTC Sensation! According to reports, and now a direct confirmation from HTC, specific HTC phones are susceptible to an exploit that can steal Wi-Fi credentails and passwords, and send them to hackers.

Well poo. Apparently, this exploit depends on attackers creating rogue applications that take advantage of holes in the Android build that HTC uses on many of its devices. Security researcher Breta Jordan stated that the flaw doesn't allow access to the 802.1X settings themselves, but does allow viewing Wi-Fi credentials, which basically means that an app could get access to SSIDs of Wifi networks, along with user names and passwords.

So far, the affected phones are as follows:

Jordan goes on to say that Google and HTC were told about the flaw in September, and are working on a fix together. He also went on to say that both companies are taking the issue seriously and are very responsive.

HTC's official statement regarding the issue was:

"HTC has developed a fix for a small WiFi issue affecting some HTC phones. Most phones have received this fix already through regular updates and upgrades. However, some phones will need to have the fix manually loaded. Please check back next week for more information about this fix and a manual download if you need to update your phone“.

Pixel 6: These features remain exclusive - even for Google fans!
Get the Samsung Galaxy SmartTag Plus for $29.99
Free instead of $1.09: This app offers Android 12's top privacy feature