AndroidPIT stopped by Acer during IFA and took a quick look at their newer Android handset offerings. We looked at the Acer Liquid E Ferrari Edition and Stream. The Stream seems to be their highest end Android offering, while the Liquid is a mid level Android phone. The phone on the second from left is the Liquid E Ferrari, and the phone on the far right is the Stream. 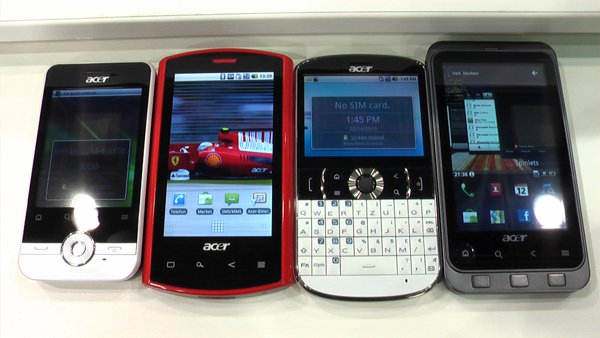 The Stream features a 3.7" AMOLED display, 1GHz Snapdragon CPU, 512MB RAM and 512MB ROM with Android 2.1 with a proprietary UI that is very unique and different, but not necessarily bad. The Stream also has 2GB of onboard storage, as well as up to 32GB microSD card expandability.

The Liquid E Ferrari (hereafter referred to as Liquid E) features a 3.5" LCD display, 768MHz Snapdragon CPU, 512MB RAM, Android 2.1 with a regular Android experience. The Liquid E can accept up to a 16GB microSD card. 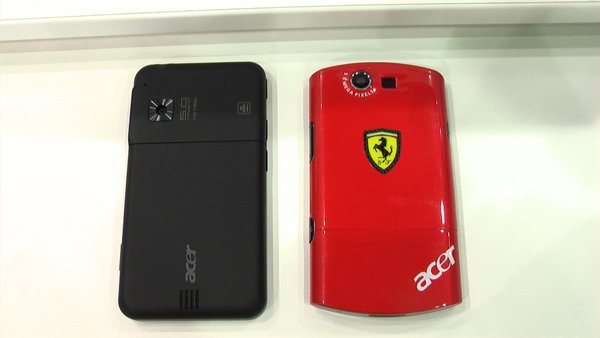 Check out our hands-on below:

Both devices are already available for sale.

The best smartphones you can buy in 2022
iPhone comparison 2022: specs, prices, offers and more!
This app brings Apple-style Dynamic Island to Android