Anyone who is a couple of years old can be forgiven if they are unable to count properly, for us humans at least. When it comes to smartphones, however, you could more or less say that it is anathema for a smartphone like the older flagship from Samsung, the Galaxy S3, to botch up its email count in the notification area. So far, there have been reports on this niggling issue, and hopefully by the end of it, such email count problems would be a thing of the past. 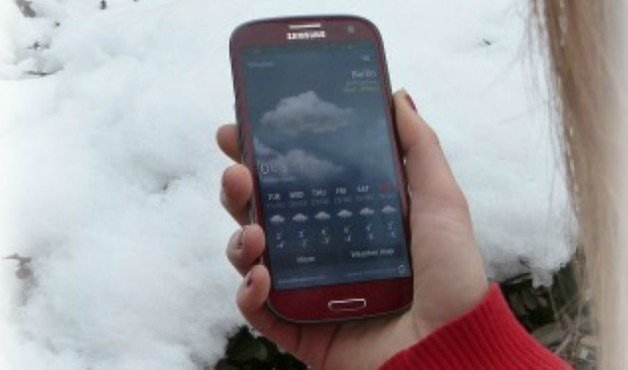 Some users have reported that they have successfully set up their work email on the Galaxy S3, and when all their emails in the inbox have been “read”, the inbox depicts a -1 instead of 0 unread emails.

This is an uncommon issue, and it seems that this particular negative count problem is not limited to just one area or a single carrier. Developers who are familiar with this issue claimed that TouchWiz could be the culprit here, but that is as far as the explanation goes. Perhaps the negative number points to the fact that the notification was not set prior, but somehow, after setting the notification, the same problem still cropped up.

The only way to guarantee a fix for the negative email count solution is to clear out the email cache and data. Warning: Doing so would result in you deleting your personal settings and messages as well. The instructions are as follows :-

Stop Telling Me That I Have New Emails When There Is Nothing!

Another relatively common email problem that plagues Galaxy S3 owners would be to have the notification that there a new email has arrived, only for the user to discover that this is not true at all. Looks like the Galaxy S3 is crying wolf yet again!

Apparently, this “false alarm” of email notifications can be replicated by ensuring the stock email app in the Galaxy S3 or the Gmail app from the Play Store is installed, and it occurs whenever the app did not manage to update its notification data, hence showing a number of unread messages in your inbox that is out of whack. It is particularly more common for those who have more than a single address set up on their Galaxy S3, which is not too surprising.

To solve this issue, clear the app’s cache beforehand, and should the issue continue, do remember to clear the data, but do take into consideration that data saved in the past as well as your settings would disappear, too.

For more tips and tricks for the Galaxy S3, you can also check out our weekend read.