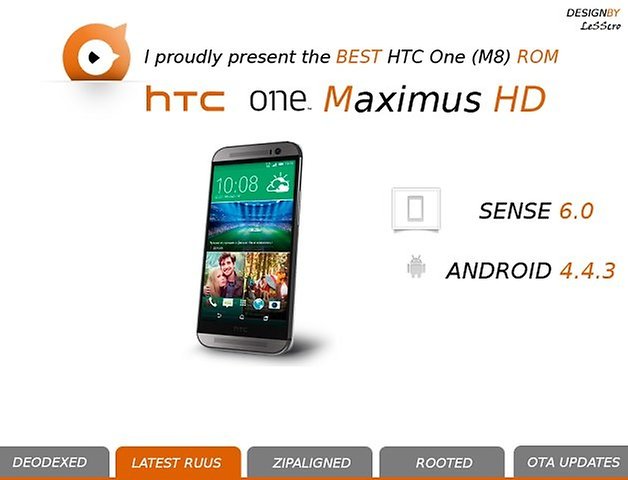 Google Pixel Fold: With a competitive price and a new name?
Get the best out of your streaming subscriptions with this Amazon Fire TV Stick deal
Free instead of $4.99: Unlock your phone's camera full potential

How to fix the Speech Services Waiting for network connection notification
Opinion: How Google Pixel 6 Pro drove me towards the iPhone
Render leak! Here is the Samsung Galaxy S22 series in all its glory