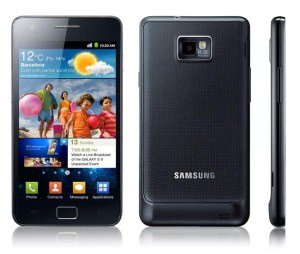 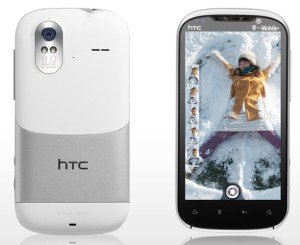 If you've been waiting for a hands-on video before deciding whether or not to purchase the HTC Amaze 4G, we've got one for you today. Our friends over at ZDNet have spent some time with the device and taken a look at what distinguishes it from the Android world's current darling, the Galaxy S2.

As expected, the Amaze looks fairly similar to the Sensation from the front and – to my eyes – has very similar-looking firmware. The differences between HTC Sense 3.0 and Sense 3.5 don't seem to be too immense. Whether that's a plus or a minus depends on your original impression of Sense, 'natch.

But if you were thinking that this phone was just the Sensation in a metal cape, you'd be wrong. The Amaze has 1.5Ghz of goodness and a much larger qHD Super LCD display. Maybe that's why it's heavier than the Galaxy S2 (6.2 ounces to the Galaxy S2's 4.77 ounces).

The reviewer appreciated the smaller, yet densely pixelated, screen of the HTC Amaze over the Samsung Galaxy S2's screen, and he ultimately thought the phone was superior, although he acknowledged that more time was needed with both devices before making a final verdict.

I am still waiting to see that camera in action before making my decision:

HTC Amaze vs. Samsung Galaxy S2: Which Is the Better Smartphone?

iOS 16: Everything we already know about it and more
Free apps for Android & iOS: These Pro versions are currently free
Garmin Fenix 7 vs. Fenix 6: What changed in the sports smartwatch?