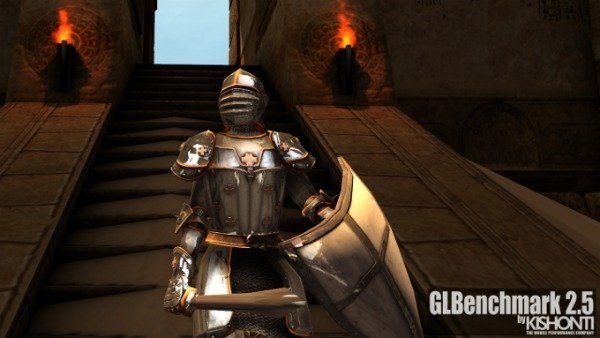 The release of the Android and Me performed a quick performance test and put the Galaxy S3 against the HTC One X, the HTC One S, The Galaxy S2 Skyrocket, and the Galaxy Nexus. As you can see from the results, there is a pretty clear winner here.

Before having a look at the results, lets have a quick breakdown of which phone is running which processor:

And here are the results of the tests they ran: 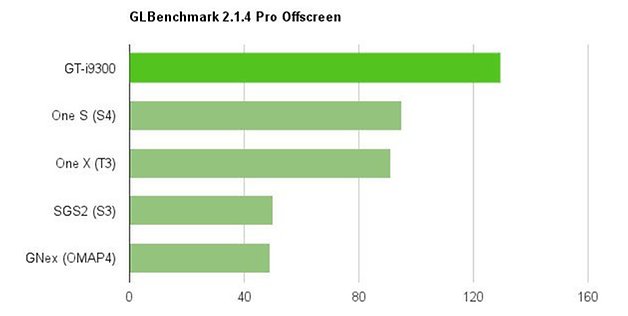 After seeing these results, 2 things came to my mind: 1. WOW. My "new“ Galaxy Nexus is getting sold soon, and 2. Tegra who?

Of course, keep in mind that if these tests are accurate, the Galaxy S3 used in the test is most likely still running unfinished software, meaning that the numbers could change again. I'm actually really curious what these numbers would have looked like had Samsung decided to go with the Exynos Cortex A15 2ghz chip, but I'm by no means complaining about the test results I'm seeing here.

Hopefully, we'll have an S3 in our hands soon enough to get some hands on time to benchmark the device.

What do you guys think? Impressed by the numbers? I mean sure, benchmarks mean nothing vs day to day performance, but I'm actually pretty impressed at how it very easily bested Nvidia's Tegra 3.