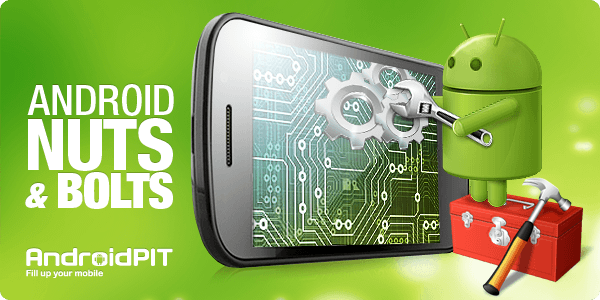 Black Friday is right around the corner and this holiday season millions of people world-wide are planing to pick up a new smartphone. Even though Android is the best-selling mobile platform, it doesn't have nearly as high a profile as the iPhone and iOS 5, despite having a community 200 million strong and counting. So what exactly is this Android thing? And what makes it the best mobile OS out there?

Too many options to count
Android, iOS, Windows phone, Bada, Samsung, HTC, LG.....Gah! If you're just getting acquainted with the world of smartphones, it's easy to get overwhelmed. There are more phones on the market than we can count and with all the different OS distributions it's no wonder people constantly running to Apple for all their smartphone needs. Let's face it, getting an iPhone is just an easy choice. You have one phone and one manufacture to choose from. A consumer doesn't have to worry about choosing a provider, choosing a manufacture; he doesn't have to worry about all the strange sounding names for the operating system or what market he buys his apps from. All the choices are made for you. There's no hassle but also no freedom.

While the iPhone is one of the best-selling phones world-wide, more and more people are finding their way to the Android community. They are attracted for many reasons–cheaper price, better hardware options, open source programs– but at the end of the day each reason boils down to one thing; Android is about freedom to choose.

What does Android offer?
While most people know that Android is an open source mobile operating system developed by Google, many are unclear what exactly that means from a consumer standpoint. It's easy to get lost in the tangled web of patents and copyright issues, but what's important for consumers to know is that Android's open sourced nature means that developers can tinker with the OS as much as they like. So no mater what your persuasion, you can find an Android device and version that's right for you.

It starts with the hardware: the Android OS is cheap and powerful, which has attracted most of the largest electronics manufactures worldwide to the Android fold. Currently, there are more than 60 Android phones on the market spanning every price, class and hardware set up imaginable. From the cheapest $99 Huawei to the most expensive Samsung handset, there is a device with the right combination of hardware and price for every consumer on the market. But the emphasis on diversity doesn't end with stock models. Android devices are much more customizable then their Apple produce counterparts. In addition to having a diverse choice of smartphones, the Android community also has the option of expanding their phone or tablets functionality with additional storage space via USB card slots and exchangeable batteries, meaning their hardware can be adapted to changing use and demand without having to buy a new phone. That's something iPhone users can't claim.

The Android OS: Customizable from the ground up
The focus on customization and freedom of choice doesn't just stop at the hardware. The OS is even more flexible. Most people know what the iOS home screen looks like. A series of apps that can be launched and nothing more.

But the home screen of Android devices is a little different. Instead of being a basic app launcher, the Android home screen is just as customizable as the as the desk top of your computer. Users can place app shortcuts on the Android homescreen just like with iOS, but you can also do much, much more. In addition to apps you add 1000s of widgets for every possible function to your home screen; weather widgets, search widgets, Google maps, etc. etc. The best part is, how you structure you home screen is up to you! You have the freedom of choice. Of course there is also an app launcher just like with an iPhone, but there again you can choose how it looks and functions. 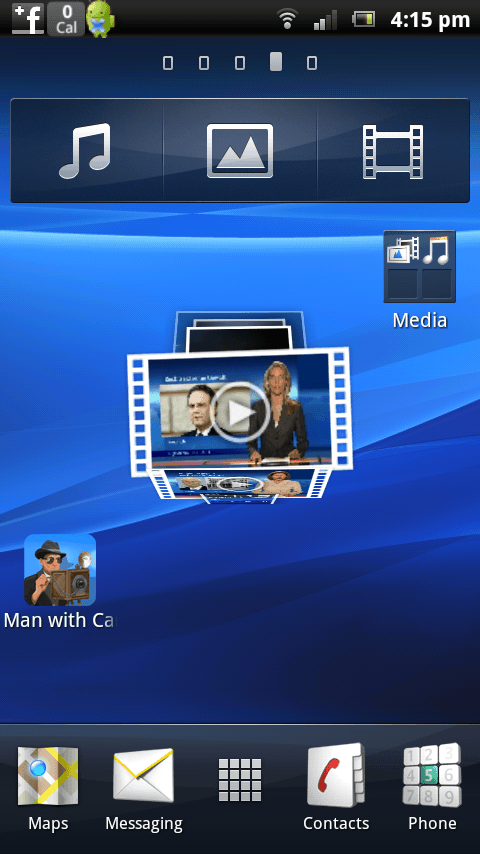 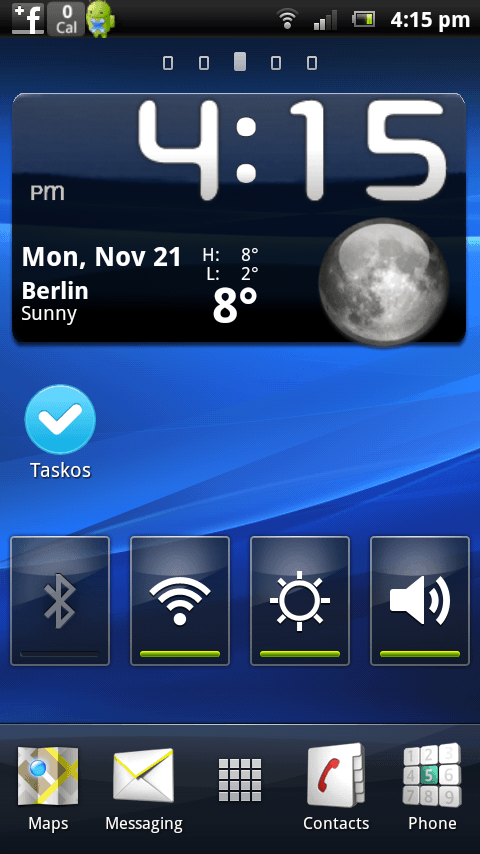 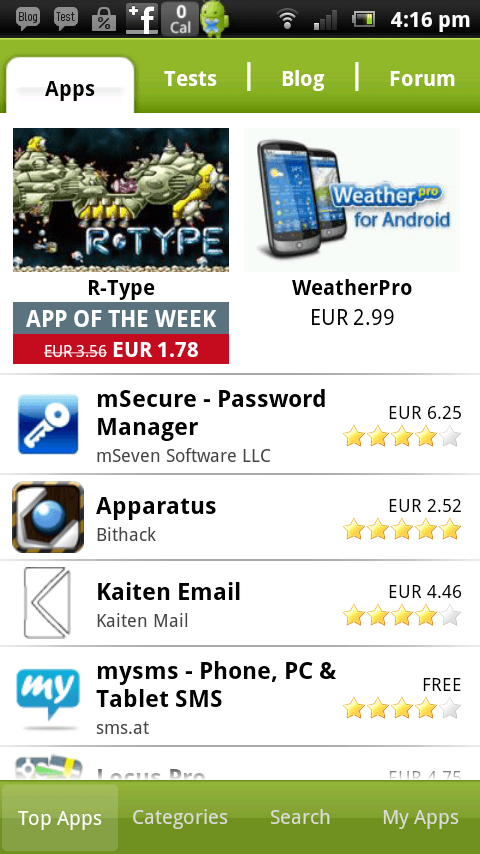 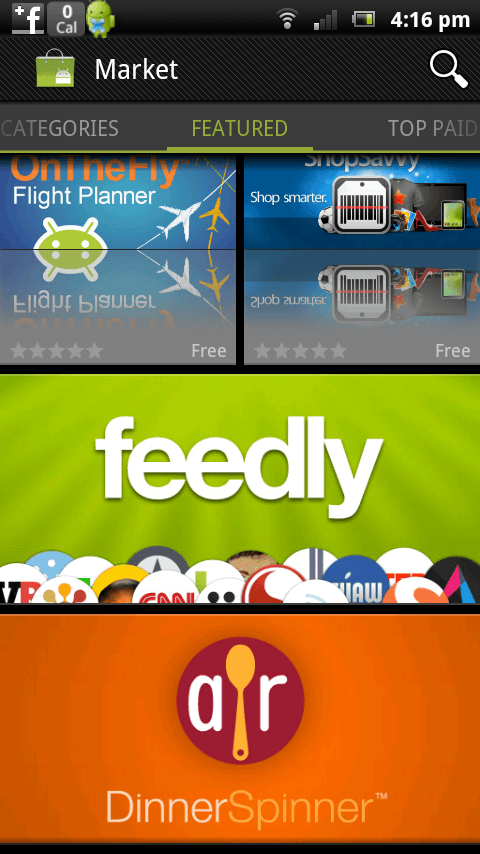 While there are many more points that speak for Android– having direct access to your phones file system, real turn GPS, full syncing with Google apps just to name a few– what is causing the Android community to thrive and continue to grow, is Android's focus on giving the consumer the freedom to choose and make his or her phone into the handset they've always wanted.

iOS 16: Everything we already know about it and more
Free apps for Android & iOS: These Pro versions are currently free
Garmin Fenix 7 vs. Fenix 6: What changed in the sports smartwatch?