With all the talk of the HTC One X and the soon to be released Samsung Galaxy S3, we often forget that these aren't the ONLY quad core devices that consumers will soon be able to get their hands on. While HTC was the first company to pump out a Tegra 3 powered smartphone, and with Samsung set to release their Exynos 4412 quad powered S3 (international version) later today, another contender is also set to make their debut into the quad core game. It's not from HTC, Samsung, Sony, or Motorola, but comes from LG, and judging by the specs and design of the device, it could be a serious contender. So lets get this battle started between the HTC One X Vs LG Optimus 4X HD.

Many forget (myself included) that next to Samsung, LG is second place in Android marketshare in the US. While they haven't posted great numbers in terms of sales or revenues lately (neither did HTC, Sony, or Moto), they are by no means dropping out of the game. The LG Optimus 4X HD will be LG's first quad core device, and is set to compete directly with the Galaxy S3 and HTC One X. So how does it match up against HTC and the only currently available quad core powered One X?

Design wise, I have to admit that it's looking pretty damn good. As you can see from the photos, they did take a bit out of Samsung's design style, as the device very much resembles the Galaxy S2. This certainly isn't a bad thing, and in many ways I like the look of LG's phone more than the look of the S2. From the looks and weight of the device, it could be that while it retains a very similiar look to the Galaxy S2, that it might feel a bit more heavy in your hand than the S2 (what I actually love about HTC devices), ala HTC. So what's under the hood?

Here is a quick spec rundown of the LG Optimus 4X HD and of the HTC One X: 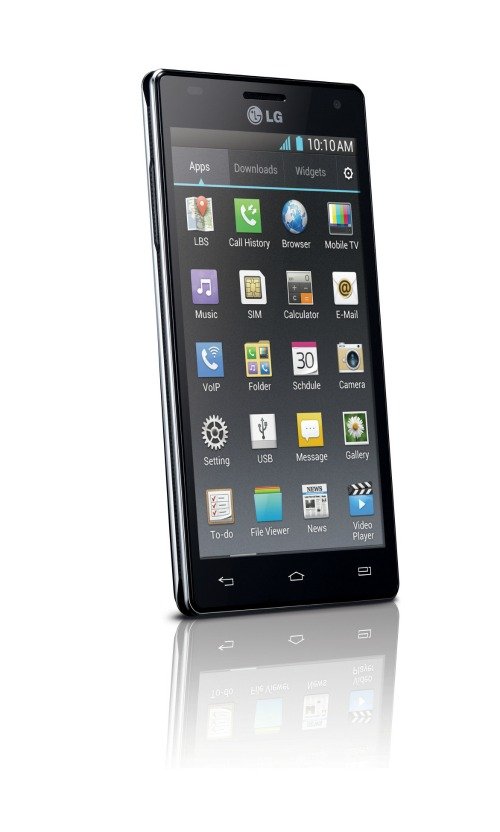 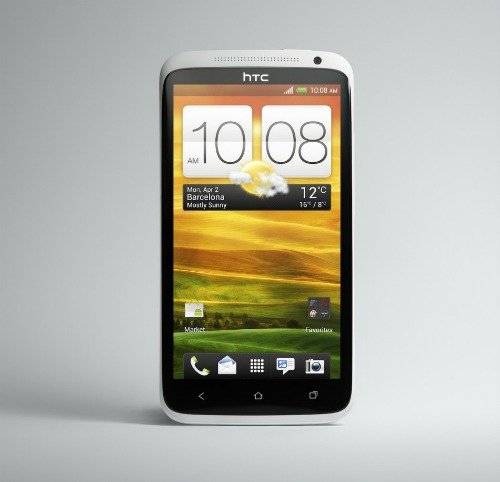 As you can see from the specs, the phones match up really well, and both actually have their advantages and disadvantages. I personally like that the LG Optimus 4X HD has expandable memory and runs more or less stock Android 4.0. At the same time, I have to admit that Sense 4.0 is the prettiest skin I have ever seen, and while I still prefer stock, HTC has certainly done well with their newest UI. While the GS3 Exynos quad core processor on paper outperforms both of these devices, US users might want to pay more attention to the HTC One X and LG Optimus 4X, as the Galaxy S3 is reportedly shipping with a has had a few bugs, the LG Optimus 4X is certainly a great choice for US and international users alike, as it very much rivals the One X and GS3 in many aspects. If LG gets pricing right and throws in a successful marketing campaign or 2, they could have a real contender on their hands.

Here is a nice video from Youtube channel CloveTechnology that compares the HTC One X and the LG Optimus 4X HD side by side, and it's especially worth watching if you're debating on purchasing one of these devices.

What do you guys think? Which of these 2 phones impresses you more? Do you think LG's newest quad core device will perform well, or will HTC and LG be overlooked when the Samsung Galaxy S3 arrives in a few hours?

Let us know your opinions and thoughts about it in the comment section below!