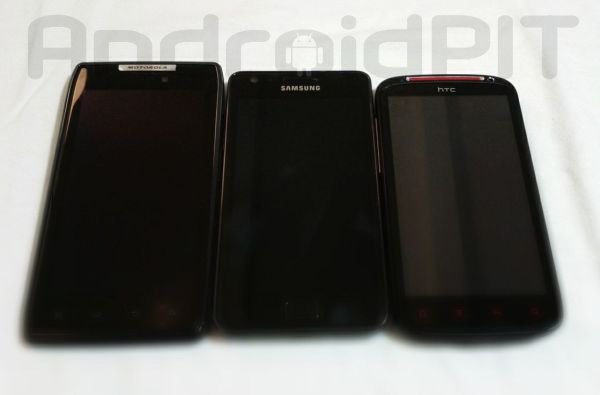 With so many smartphones on the market, consumers are often hard-pressed to pick the phone that's right for them. Anyone paying attention to the recent ads for this season's crop of Android handsets knows that the word “Best” is tossed around like snow at Christmas. But since we're allergic to bluster at AndroidPIT, we decided to take three of this season's expected top-sellers– Samsung Galaxy S2, HTC Sensation and the Motorola RAZR– and see how they fared in a head to head comparison.

The Motoroa RAZR is the largest of the three devices measuring 130.7 x 68.9 mm even though all three Android handsets feature 4.3 inch screens. But at the same time it's also the thinnest of the smartphones measuring a microscopic 7.1 mm. Only the top runner is slightly larger due to the phones cable ports and camera.

When looking at the RAZR, the first thing that jump out at you is the Kevlar backing, which not only gives the RAZR an impressive look but also should help resist almost all daily ware and tare. Of course you're not going to be able to use your RARZ as a bullet proof vest replacement, but the combination of Kevlar and a stainless steel core give the Motorola RAZR a stable and solid feeling despite it's thin format. 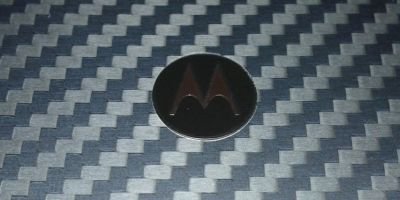 Another design feature that can't be ignored is the handsets pronounced corners. While an obvious attempt to invoke the design of the original RAZR feature phone and to give it a distinguished look in the age of rounded corners, it has become some what of a controversial point in the forums. Some love the distinctive design, others think it's hard to hold. Personally, I don't mind the addition even though it does add slightly to the overall size of the Motorola RAZR.

In addition to the soft buttons and standard volume rocker and power button the SIM and microSD card slots are external and can be accessed by removing a small cover. One thing that is a bit annoying is the fact that the microUSB port is on the top of the phone. While this may sound minor, it does make using the phone while you are recharging it more difficult. 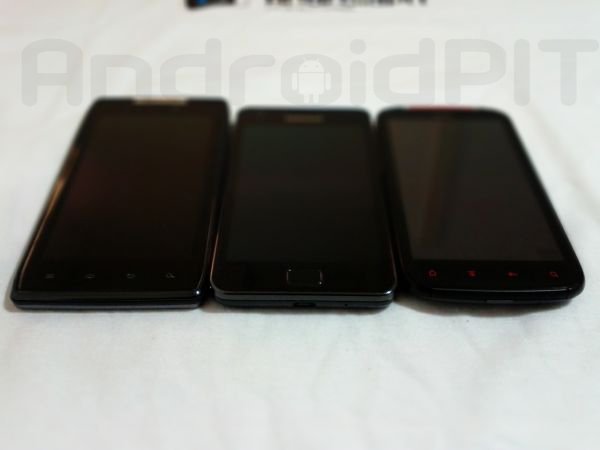 Samsung Galaxy S2
Even though the Galaxy S2 has been on the market for months now, it's still one of the most popular phones on the market and serves as a good basis for comparison due to it's solid design and great handling. Coming in at 116 grams, it's the lightest phone and quite diminutive despite it's 4.3 inch display and impressive processors. 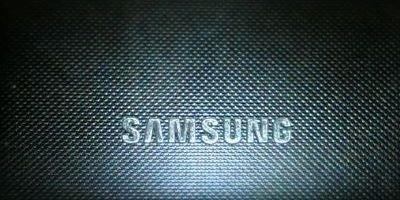 In addition to standard soft keys, the Galaxy S2 has a hardware menu button which I personally like as it give the handset a more stable feeling.

While you could critique Samsung on the choice of a lighter plastic for the casing, the slightly riffled surface does partially make up for the “thinner feel” of the Galaxy S2.

HTC Sensation XE
The Sensation packs a 4.3 inch display in a plastic and aluminum shell that at 151 grams is markedly heavier then there two phones in our list but it's a question taste, if you prefer your phones light or more substantial. 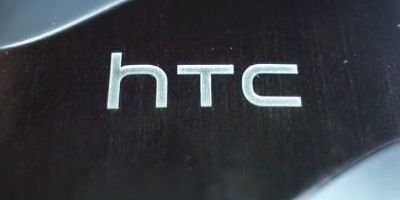 It has two hardware buttons for power and volume though having the power button on the top of the phone makes it a little hard to use with one hand. But like the RAZR, the Sensation XE makes use of four software buttons. But using this is a tad difficult with one hand due to the Sensation's weight. But this might be due to the handset's double LED flash and Beats Audio hardware.

Display
While the HTC Sensation and Motorola RAZR run at 960 x 540 resolution, the older Samsung Galaxy S2 “only” displays 800 x 480. To some, this different would mean the world but most users won't notice a major difference. All feature AMOLED screens which display brilliant colors that more then satisfy, however there were a couple of people in the office who thought the RAZR display had a slight bit of fuzziness the longer you concentrated on it.

Battery Life
The battery is truly the heart of a smartphone and one major difference between Android phones and the iPhone has been Android's focus on removable batteries. Motorola, however, decided to brake with tradition and opted for a sealed battery compartment a la Apple. This could present problems for some consumers, who would then be forced to exchange the entire handset if a problem with the battery cropped up.

The Samsung Galaxy S2 has also faced similar criticism due to it's battery performance. While not horrible, it's also not very impressive and has spawned a number of replacement solutions including battery add-ons. Just comparing the numbers, the Motorola RAZR should have the longest battery life with its 1780 mAh battery, but not wanting to leave it up to chance, we put all three phones though their paces to see how long the batteries really lasted.

The test included fully charged batteries, factory settings (with the exception of Battery Indicator and the AndroidPIT App Center) and options like BlueTooth,WiFi, etc. were turned off.

The test had six stages each including:

Interestingly enough the RAZR battery display only moves in increments of 10 making it difficult to gauge the actual batter level.

Benchmark
The various benchmark tests that are currently offered have their strengths and weaknesses and while they may not be a direct indication of overall performance, they do give a good sense of the theoretical maximum of each device. 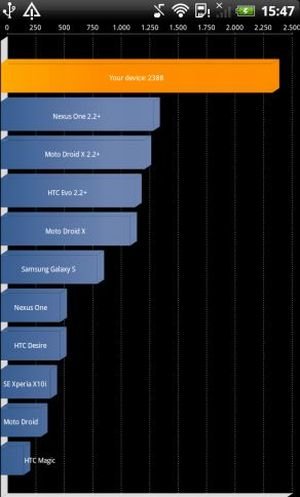 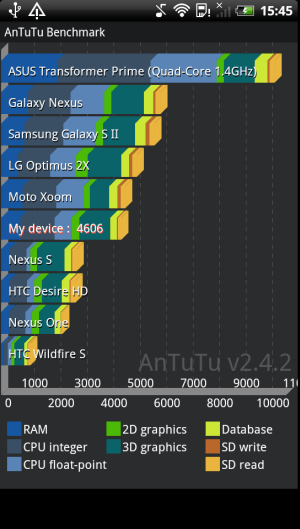 Motorola RAZR
Unfortunately, the RAZR doesn't play nice with our screen shot methods so its score will have to suffice.
Quadrant: 2474 Antutu: 5499 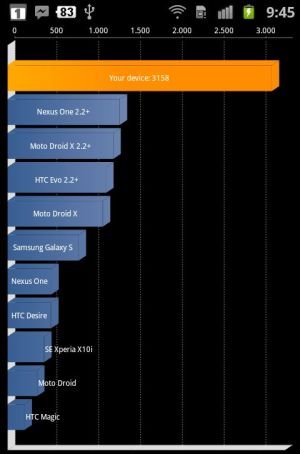 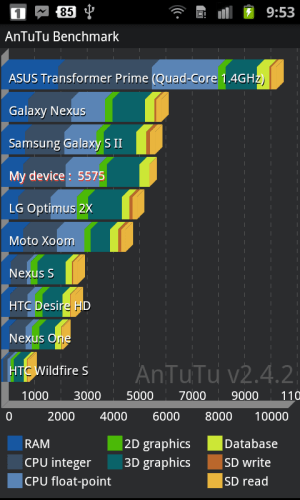 Of course it's hard to declare a winner with smartphones. Ever user has their own expectations and demands, but for our money the Samsung Galaxy S2 is still the best phone for the money. It's overall design, light weight and powerful chip-set make it a good value and an easy choice. Of course it still could stand some tweaking but we can live with having to recharge a little more often considering the overall performance of the Galaxy S2.

Coming in at second place is the HTC Sensation XE featuring Beats Audio. While the weight can be annoying for some, the Sensation makes up for it with a powerful audio system (yes, Beats does make a difference) and robust case composition.
And in last place we have the Motorola RAZR. While we still think it is a solid phone that is very praise worthy ( Kevlar, Gorilla Glass, Nano coating and better resolution and lots of razr accessories) we do still have our concerns about the non-exchangeable battery and large body size in relation to the display.