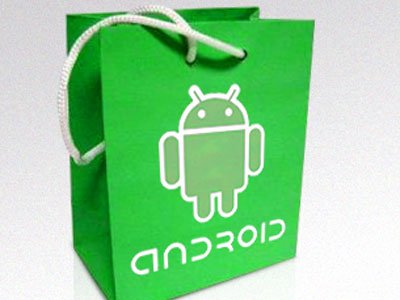 Well this is certainly interesting, especially for users with root access on their device. Koushik Dutta, a respected member of CyanogenMod and creator of the well known ClockworkMod, is reportedly developing an app store to house apps that Google has banned from the official Android Market. Not only will it have apps, but will also include custom ROMS (whoohoo!), gaming emulators (super nintendo, gameboy advance, ect), rooting apps, and pretty much anything that the big G doesn't want featured in their store.

This is actually a pretty bold move. I personally think that it could be really useful, especially for rooted users, in having a central place to access such tools and applications, but I can also see the potential that the entire thing could go totally wrong if not properly monitored. Users who are not rooted will also have access to the store, as their are plenty of apps for non rooted users that Google didn't see fit to have on the Android market.

It will be very interesting to see how Google reacts to this marketplace. I know that Google does indeed have a relationship with the CyanogenMod team, and I honestly hope that this doesn't have a negative effect on their relationship.

What do you guys think? Is this unofficial market a good idea, or something you think the big G will frown upon?