Antivirus & Cleaner for Android is a FREE antivirus provides all round 360 security solution to protect your phones and tablets, as well as your private information from online dangers. Super Cleaner Antivirus boost your phone to godspeed by freeing some disk space. Applock feature also protects personal data from prying eyes. 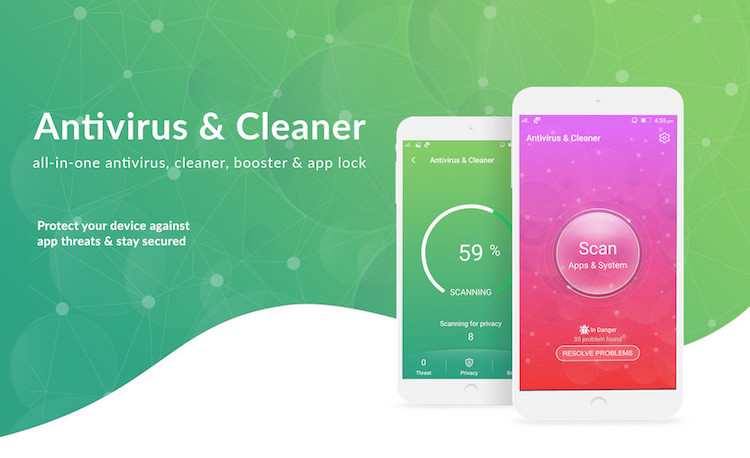 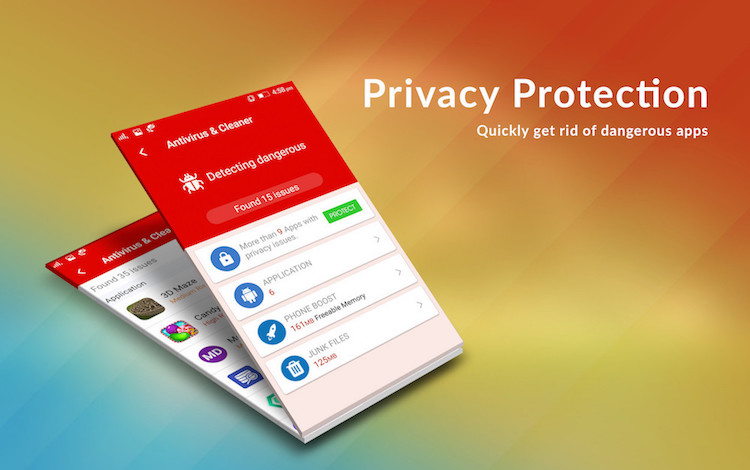 ► Smart booster
360 security lite antivirus boost speed to improve the performance and RAM of your phone, boost your games to make them run in godspeed.

Protect your mobile with all round 360 Security lite. Antivirus 360 protect your Android phone against the latest virus, malware, system vulnerabilities & privacy risks. This super cleaner antivirus also clears application caches and junk files from your system, increases the available disk space and boosts your Android phone to godspeed for free.