Anyone who has felt the heartbreak of losing hundreds of hours of gameplay on a mobile device because the phone broke or it was time to upgrade and the game data wouldn’t transfer is immediately hesitant to go through that ordeal again. You probably know at least one person who has kept an older device around just to keep playing their favorite mobile game. Fortunately, for everyone involved, there is no need to ever worry about this with Clash of Clans. You can link your account to multiple devices, even across platforms with little difficulty. To make it even easier, we’ve put together this quick tutorial on moving your Clash of Clans village from iOS to Android.

Want to know what the big deal is with Clash of Clans? Check out our big explainer to get started. 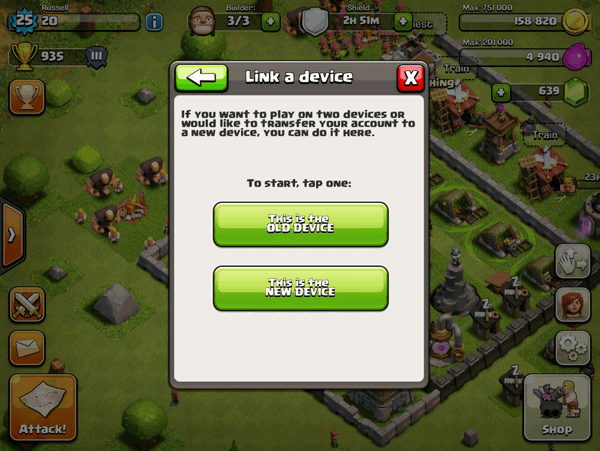 This is surprisingly simple stuff. The first thing you want to do is install Clash of Clans on your Android device and open the app. Leave your Android device alone for a second and move on to your iDevice. Open up Clash of Clans on your iDevice and head to the Settings gears on the bottom right corner of the screen. In the middle of this panel you’ll see “Link a device” just under Sound Effects. Tap this, and select “This is the OLD DEVICE” of the two options that appear. The next menu will ask if you are linking to another iDevice or something else. Select “I want to link to another device” and you’ll be given a 12-digit code. 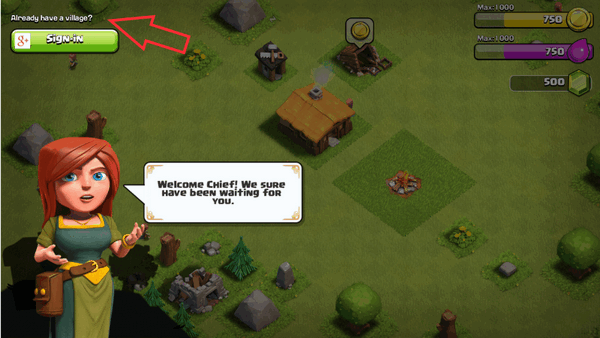 You’re done! Cross-platform mobile gaming has never been simpler. The Clash of Clans link system is well designed and fast, but keep in mind that same system is made to keep users from playing as the same village from multiple devices simultaneously. If you open the game on one device, all of your other linked devices will be booted with a notification explaining that you’ve logged in from another location. And with that, you may now return to your regularly scheduled pillaging.

Are you serious it is going to work? I have never found any working method to transfer my clan from my iOS device to another device. Does it really works, i need to restore my clan with new device.

Simply try it out

it works for my iPhone 6 and GS4

Yup i have tried it out, simply works. great post. Good work

I love this tutorial.

it works for my iPhone 6 and GS4