Boundless 3D space on the screen of your device 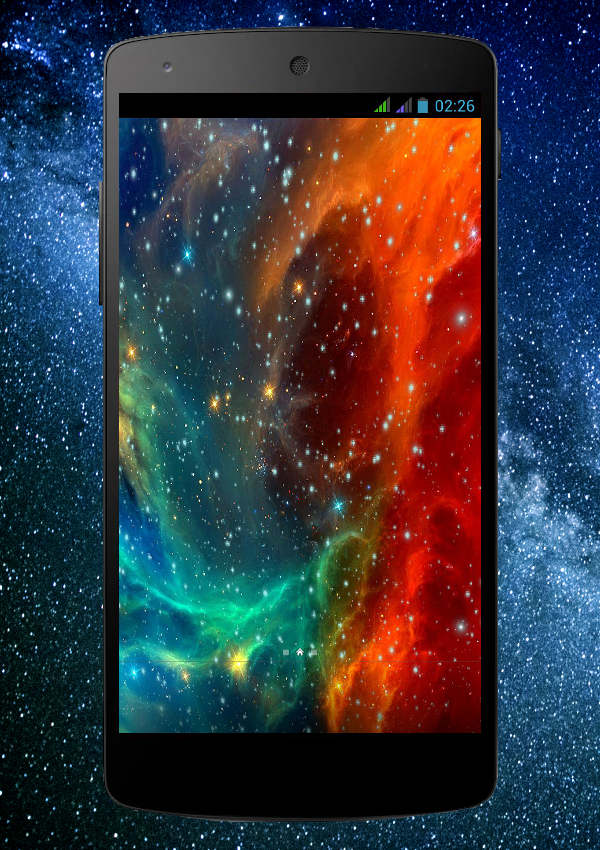 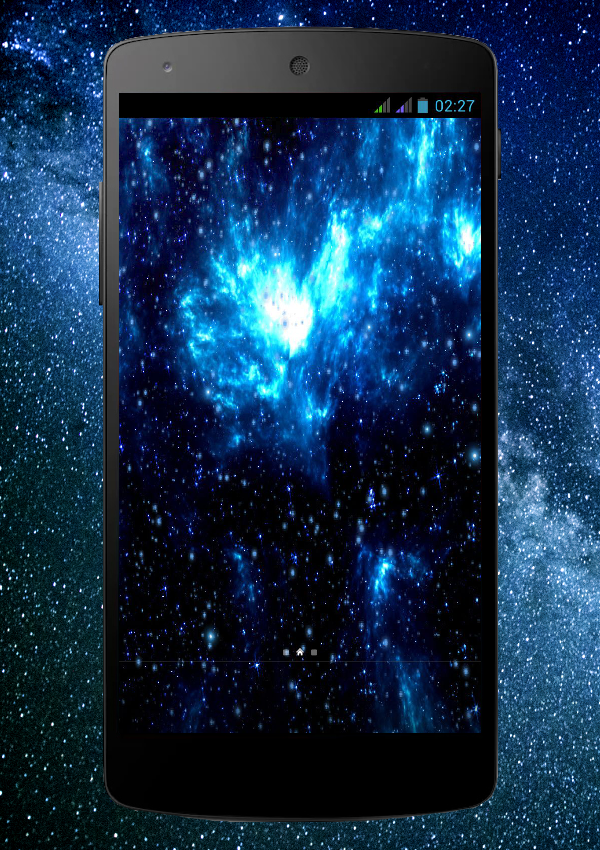 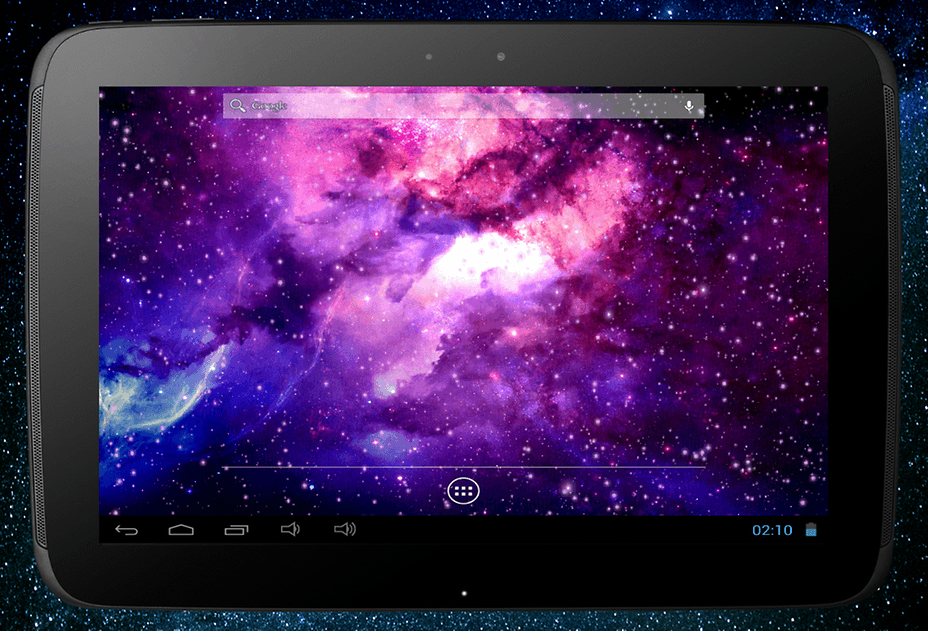 Space Live Wallpaper - it's a wonderful app allows you to enjoy the vast expanses of the universe, and feel like a real space traveler. After all, the universe has always attracted the attention of mankind. 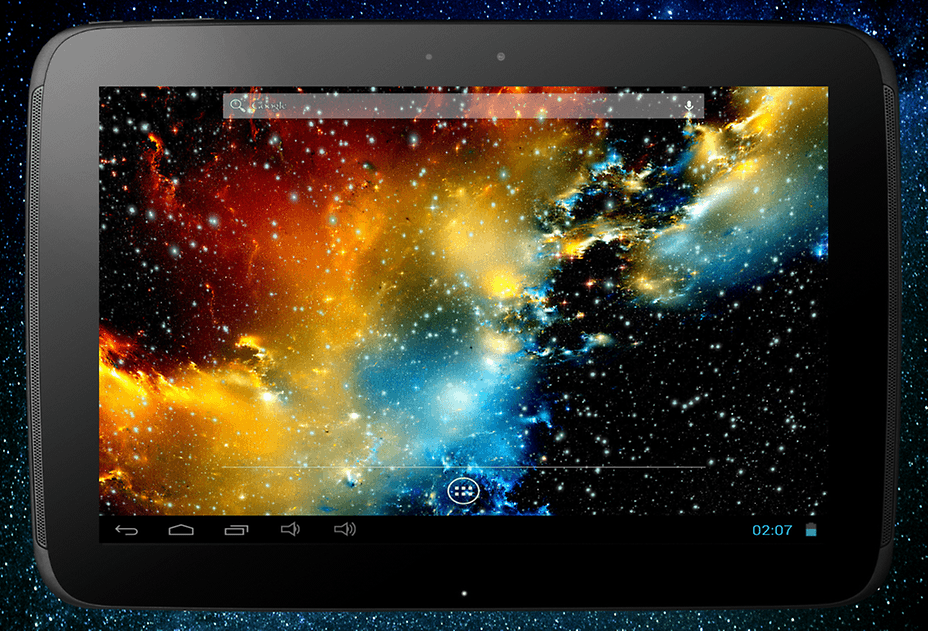 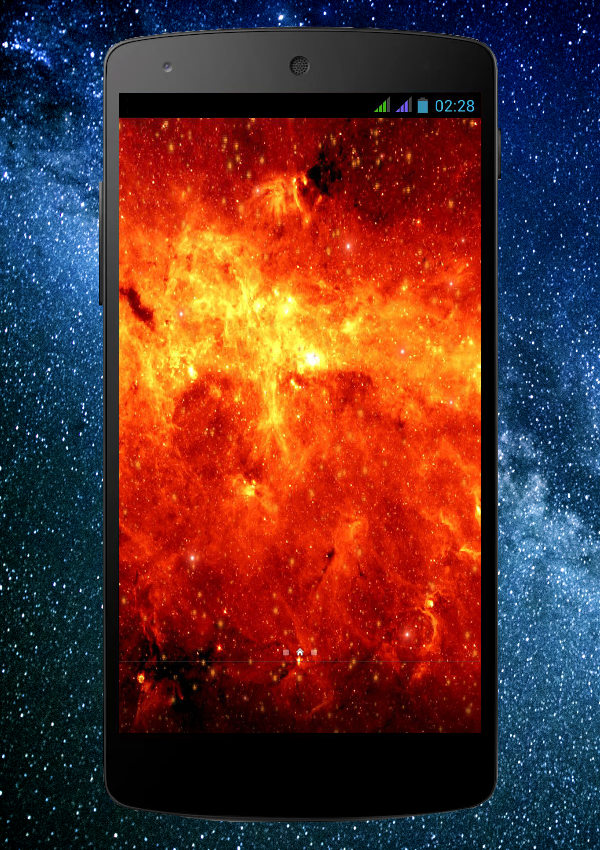 Is this app still active? 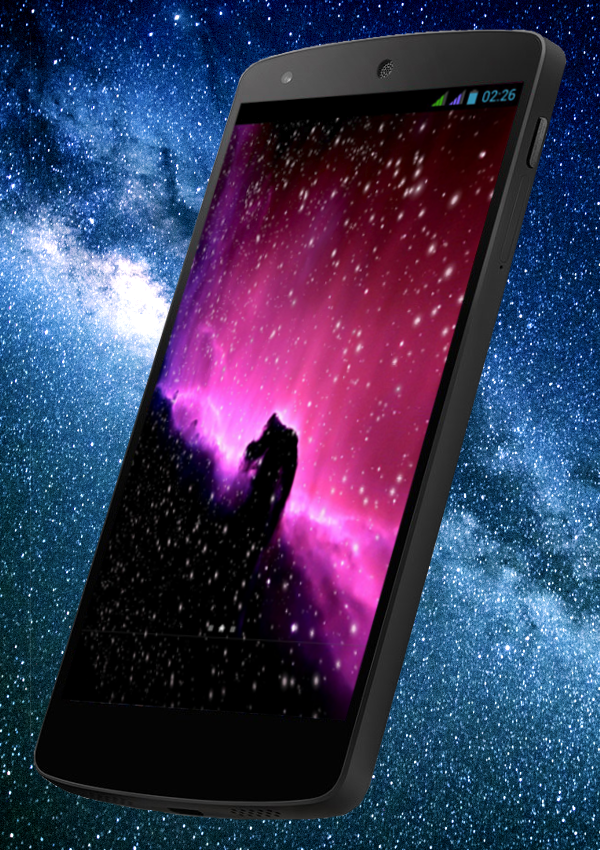 Looks interesting. How frequently do you update the wallpapers?

"Looks interesting. How frequently do you update the wallpapers?" 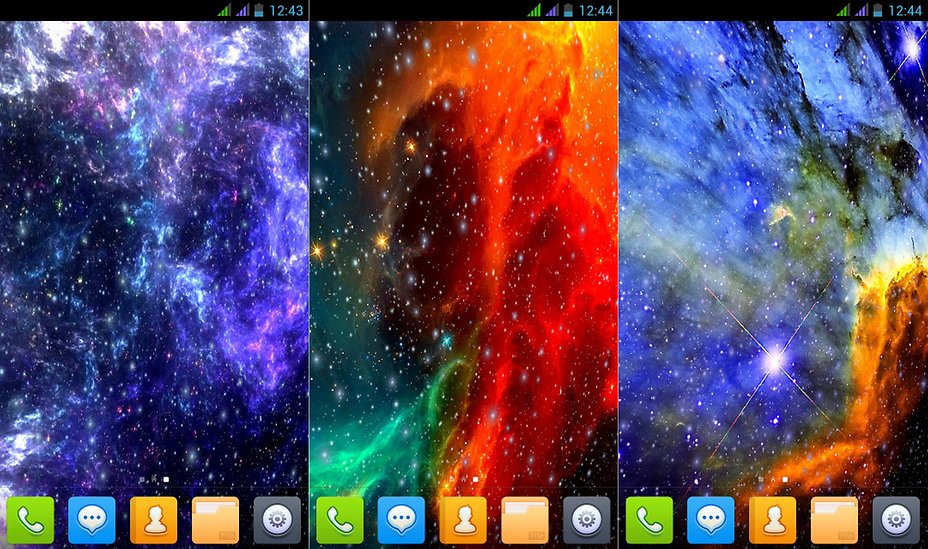 I would buy it for a dollar. But first install a free version!

The wallpapers and the effects are astonishing

ScreenShot of the theme #6; 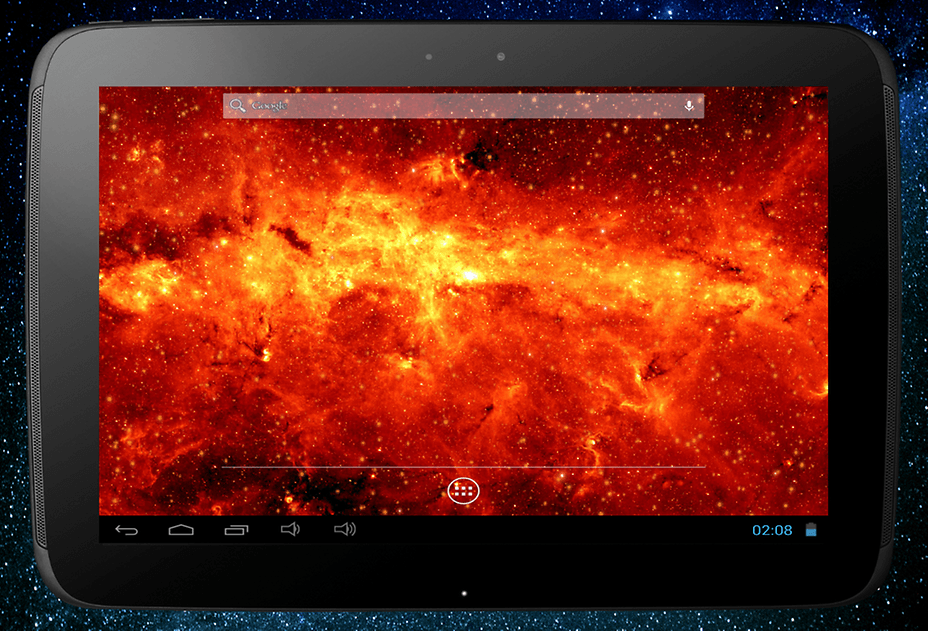 SpaceX has successfully launched 61 satellites aboard a flight-proven Falcon 9. The mission carried the ninth batch of Starlink satellites in addition to three hitchhiking SkySat Earth observation satellites for Planet Labs.

The Falcon 9 rocket lifted off from Cape Canaveral at 09:31 UTC this morning. The rocket climbed skyward and following successful stage separation at 2 minutes 36 seconds, the Merlin 1D Vacuum+ engine powering the rocket’s upper stage fired pushing the stage into a stable orbit around Earth.

Approximately 12 minutes 30 seconds into the flight, the first of the three SkySat satellites (SkySat-18) was deployed into orbit. The SkaySat-17 and 16 satellites followed in 30 seconds increments following the deployment of the first.

Once the hitchhikers had been deployed, the Falcon 9 upper stage completed a 13-minute coast phase before successfully deploying all 58 Starlink satellites into orbit.

In addition to making use of a flight-proven booster, the mission also utilized a flight-proven fairing half. One half of the fairing had previously supported the launch of the JCSat-18 / Kacific 1 satellite in December 2019. Although SpaceX had confirmed that it would attempt to catch both fairing halves following this morning’s launch, the company has not yet realized any confirmation on the outcome of these attempts. This most likely indicates that the fairing halves were not successfully recovered.

This morning’s launch was the ninth Starlink launch, despite the Starlink 8 designation. It was also the second of three Starlink missions planned for June and the seventh of 2020. The launch brought the total number of Starlink satellites in orbit to approximately 540 individual satellites or eight times as many as the next largest satellite constellation. 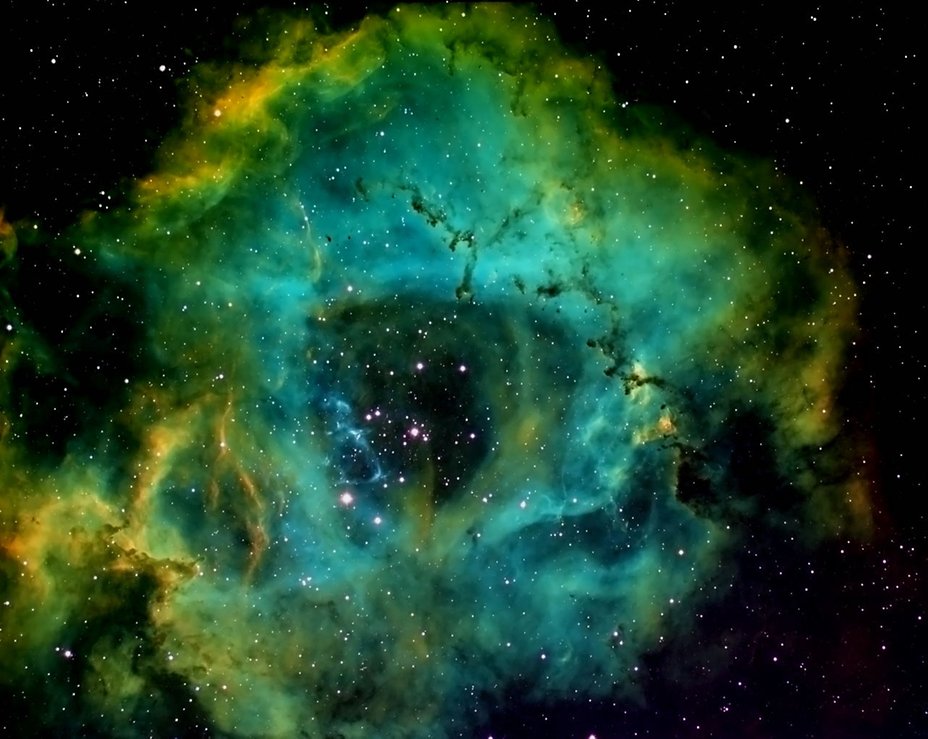