Big Tower is a classic tower defense game that features a unique game-play mechanic whereby players have the ability to customize their own towers. Want to build a tower that shoots rainbow lasers? You got it! How about a long range sniper that one-shots everything? Sure! Maybe you need a tower that discharges electricity and chains damage to other enemies. Big Tower is all about customization, you can even name your towers.

Prof. Genius faces-off Prof. Kinky in their annual science competition, this year the goal is to create the biggest invention. Genius is inspired by his nephew, Kid Z, and decides to develop the biggest tower ever build, the Big Tower. In order to do that, Kid Z time travels to different eras in human history to recover mystical artifacts capable of powering Big Tower. Discover alongside with Mr.Drone, the dangerous enemies such as dinosaurs, vikings, gauls, and many more!

A lot of new stuff has been added since release (February 2014) and two major updates were launched. Here are some of the new features with this update: 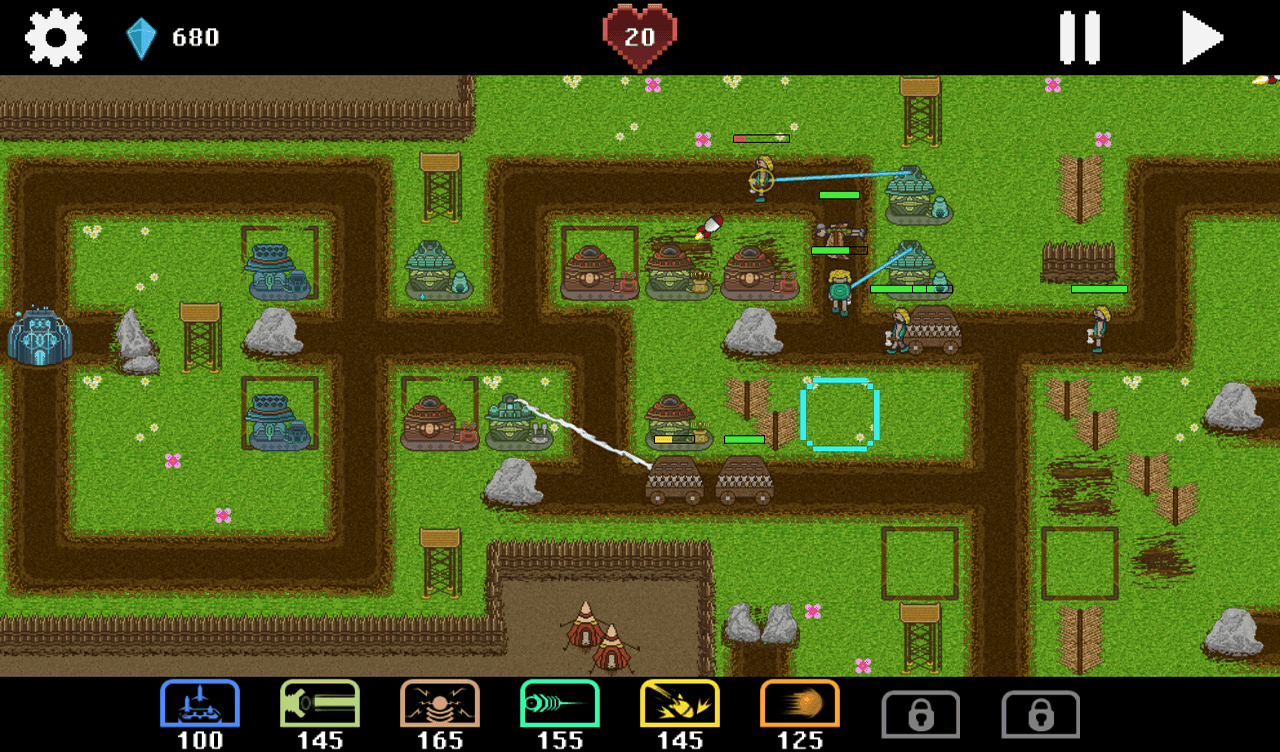 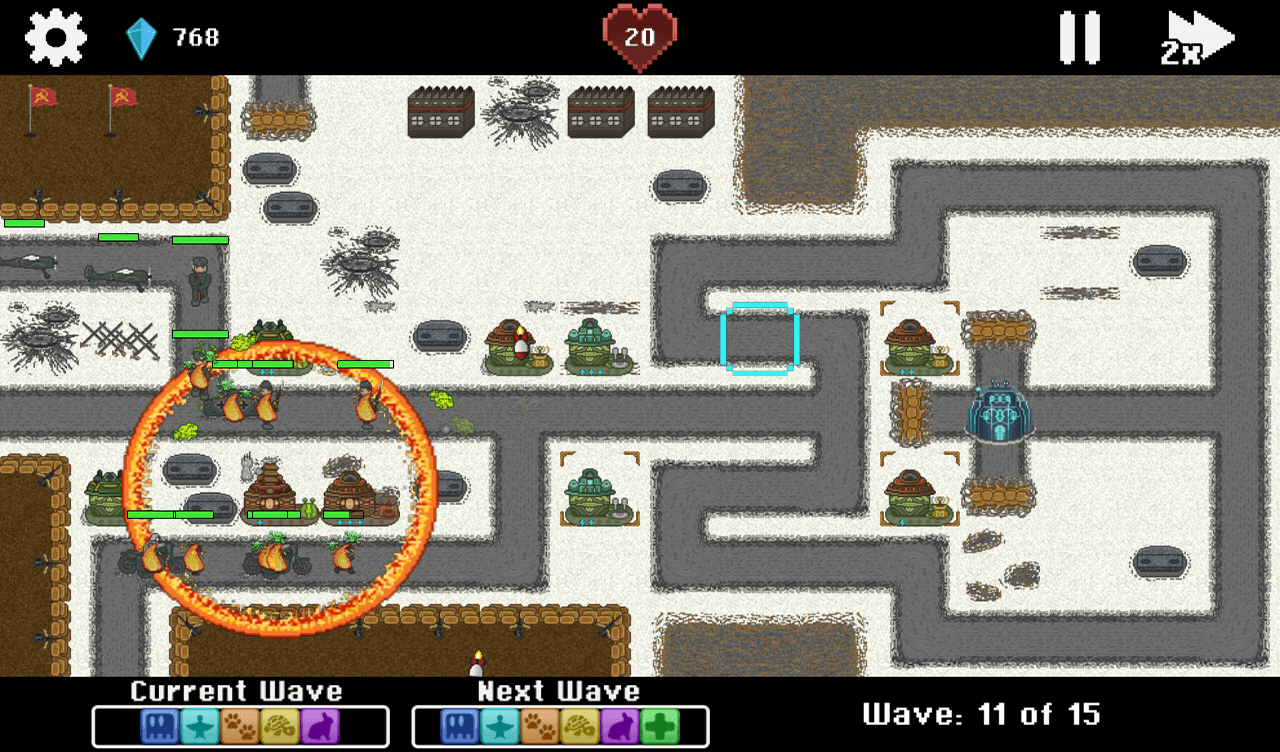 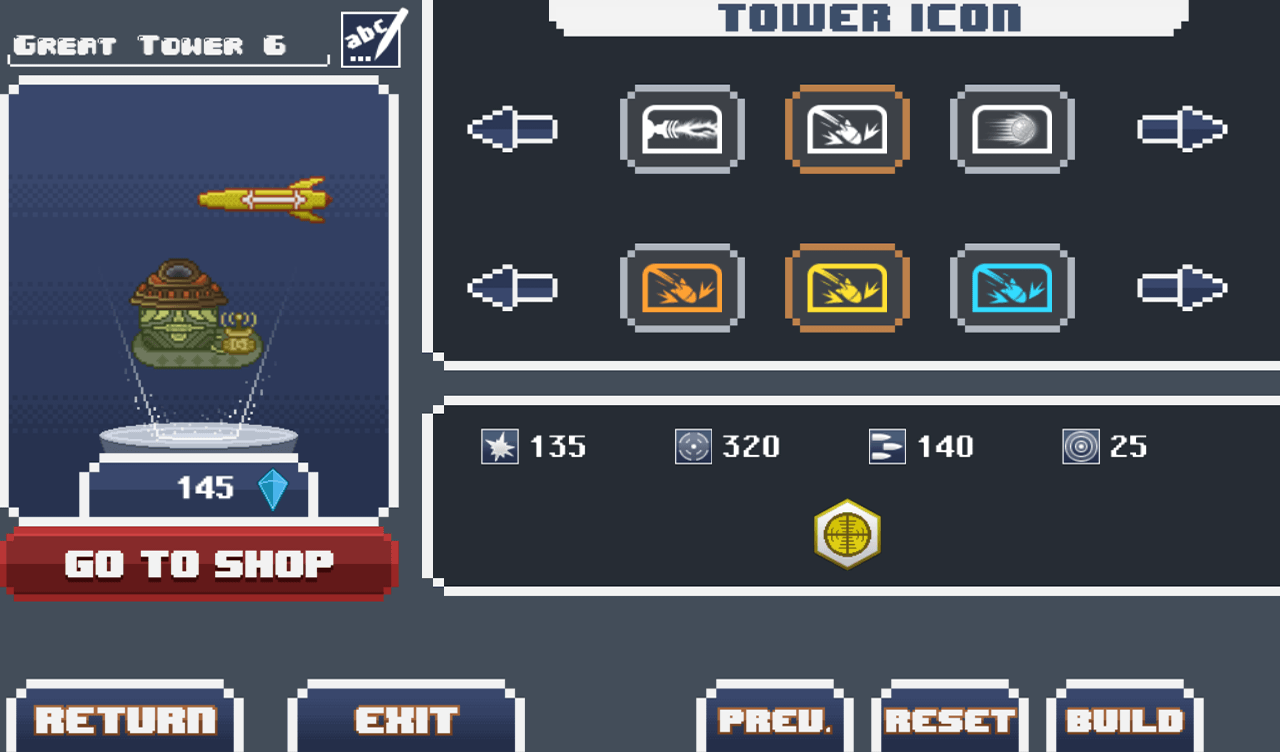 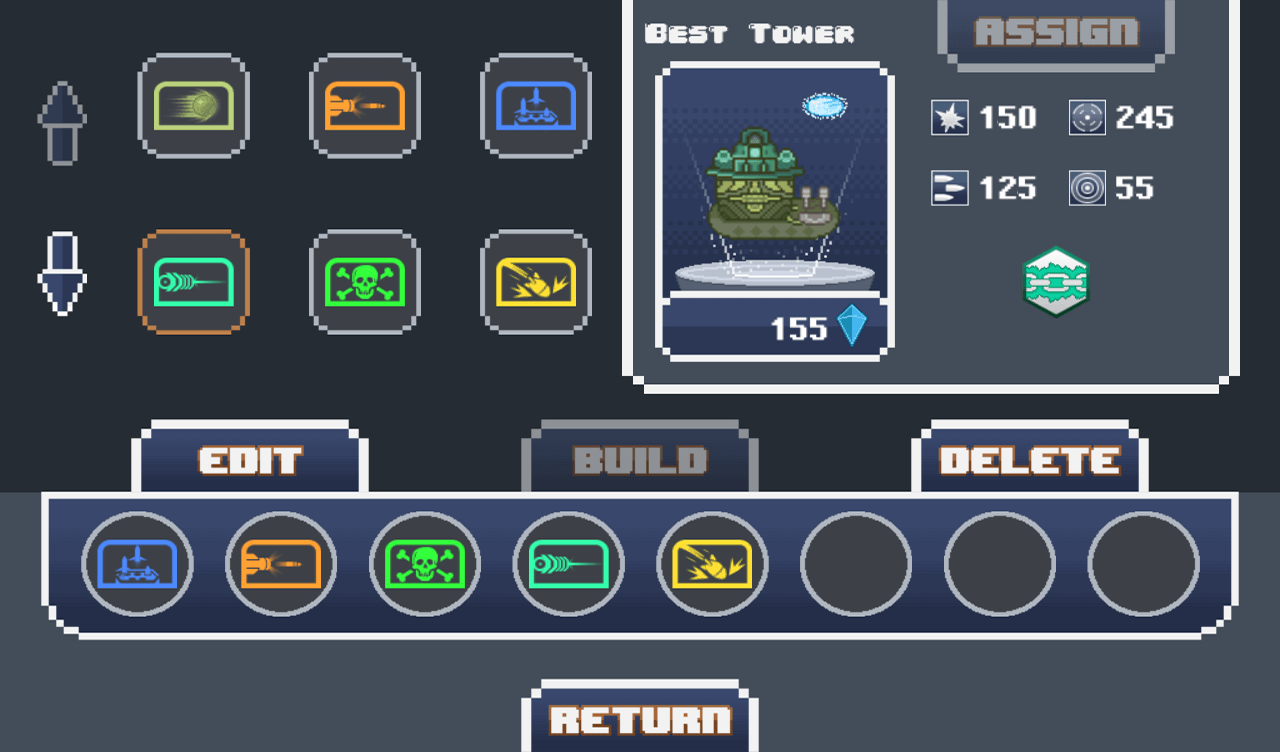 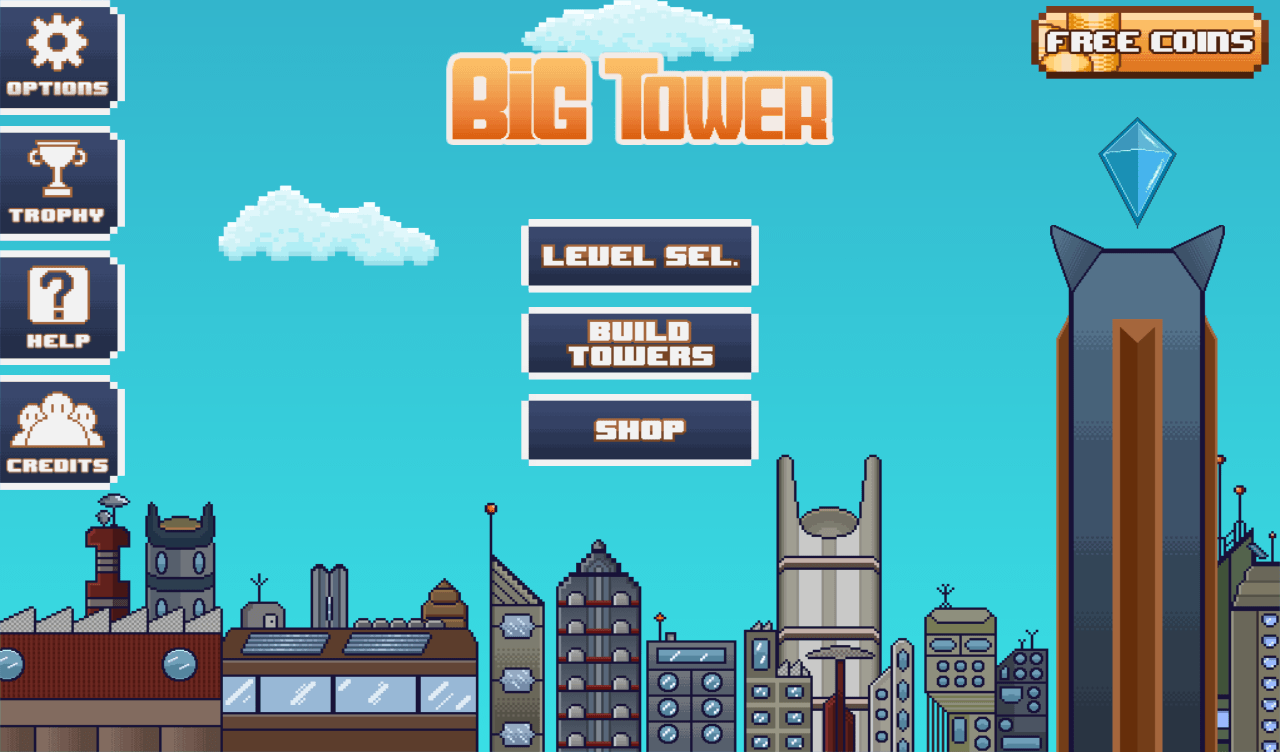 Oh nice. Pixel art tower game that is going to be interesting. going to give it a try