Hello.
We are a young team of android developers from East Ukraine. We have just released our first game Labirinth.

Labirinth is a great way to kill time. It is an arcade game which represents a maze with a ball moving through it. The control is carried out through the accelerometer. The main aim of the player is rolling a ball to the finish as quickly as possible without getting into the holes and obstacles on the map. 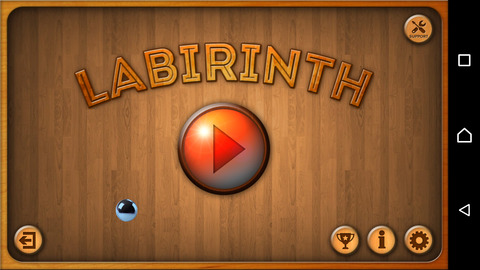 Key features:
There are multiple map sets in “Labirinth”; they are divided into the following levels of complexity: easy, normal, hard, original. The ‘original’ set includes a lot of original colorful maps with the labyrinth patterns of interesting locations and objects and exceptional teleport holes that help to pass difficult levels. In addition, you can open a secret level by moving a ball on the home page of the game through a certain combination.

Change the ball depending on the level of the puzzle, choose the appropriate speed, rebound force, and maneuverability, and you will be able to go round all the obstacles and-and hit the ball into the maze finishing hole as quickly as possible.

In the course of the game you can receive additional rewards for the tasks completion if you hit a ball into a hole within a definite time limit etc.

Share your results in social media by competing for the achievements with your friends.

Flexible settings allow to turn on and turn off sounds, background music, and vibration when meeting obstacles, choose the interface languages, and calibrate the accelerometer for a better position of the labyrinth and accuracy of handling.

A map editor that can be found on the developer’s official website enables you to create your own locations with interesting mazes and levels of complexity free of charge. 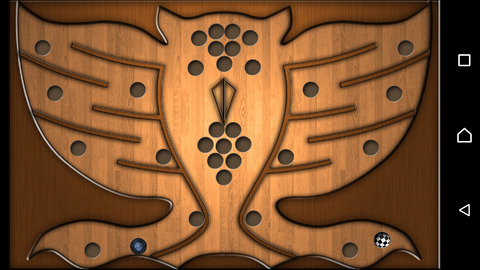 We have updated Labirinth game

Hello all!
We have released Labirinth 2.0

WHAT'S NEW
✔ The map editor has been integrated. Now you are able to create your own levels on your device;
✔ An alternative control by means of a joystick has been introduced. You can change the control mode both on the page of the level selection and directly in the process of playing in the pause menu;
✔ A steel ball has been added;
✔ New pack of original levels.

Have you already bought a Cristmas tree for New Year? For Cristmas mood, we decided to make for you free original New Years level pack in Labirinth 2.0.2! 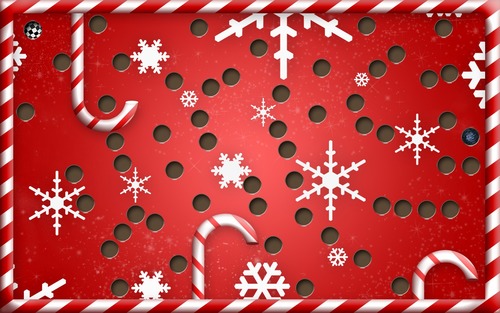