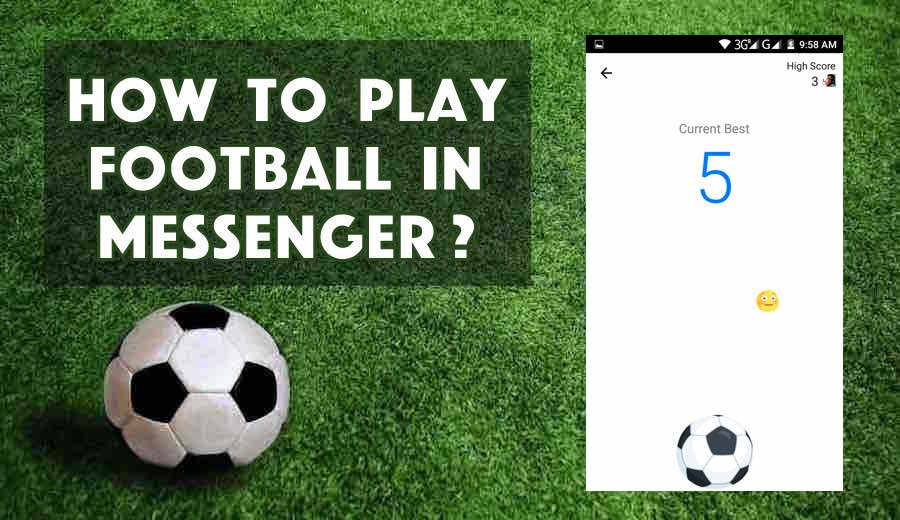 Facebook Messenger has introduced another hidden addictive game, but this time it’s a football, just in time for the Euro 2016 championship. Last time Facebook had done the similar trick with its Messenger Basketball game.

To get started, follow these simple steps and start playing the game

Keep tapping the ball in the air until it drops, then your score will be shown to you. If you tap slightly to one side, the ball bounces off the walls and speeds up, making it tougher. After 10 successful taps, it will start throwing in distractions to make it more difficult.

Enjoy the game and get the highest score.