We use cookies on our websites. Information about cookies and how you can object to the use of cookies at any time or end their use can be found in our privacy policy.
To the NextPit homepage
AndroidPIT becomes NextPit
Login
Bob Raschke
Forum posts: 4

My AT&T SGS4 is showing its age. Yet, the phone basically meets my needs and if I can eliminate the problems I would be happy to use it for some time to come.

First problem is my 16GB memory often hovers at 500MB or less. The phone does not operate well, app wise, at that level. A few minutes using the native memory manager functions followed by using DU app boosters and functionality gets better, although apparent available memory does not increase markedly. All apps that can be moved to the SD card (16GB) have been moved. and over time and use the problems return.

Second problem is I have an intermittent pause. E.G. - i am creating a text or email, suddenly there is no actvity on the screen, but then a series of already executed key strokes appear sequentially on the screen. I think I have seen at least 4 so appear. This fault also stops the music player and the web browser. On the music player it is a dead stop and has to be reactivated.

I am thinking these problems require, or can be solved by, a factory reset and then, possibly, rooting the phone to rid the unit of the bloatware.

First question, what happens during a factory reset, is the phone tied up for hours as it sequentially updates OS' recapitulating each OS version it has had previously? Currently I am 4.4.4. An OTA update to Lollipop failed due to the memory issues. I do not know what OS I started with.

Second question, if I root, must I install a custom ROM to be able to rid the phone of bloatware. I am technical enough to be dangerous, and would best be described as a user who knows what an OTA and bloatware are but can quickly get confused by hardcore tech speak.

Finally,beyond my specific questions any insights that can be provided by the community will be gratefully received.

I understand exactly where you are... My own S4 it's 2 yo and it's showing its age only on the hardware... From the moment i got it I root it and change the ROM to a custom one but, I sometimes go back to stock and remove bloatware via apps from playstore like titanium, this help with memory and lag issues... I'm right now on an Android lollipop custom rom that's out there and I also have tried the M Android version using cyanogenmod, but is not ready for daily use... 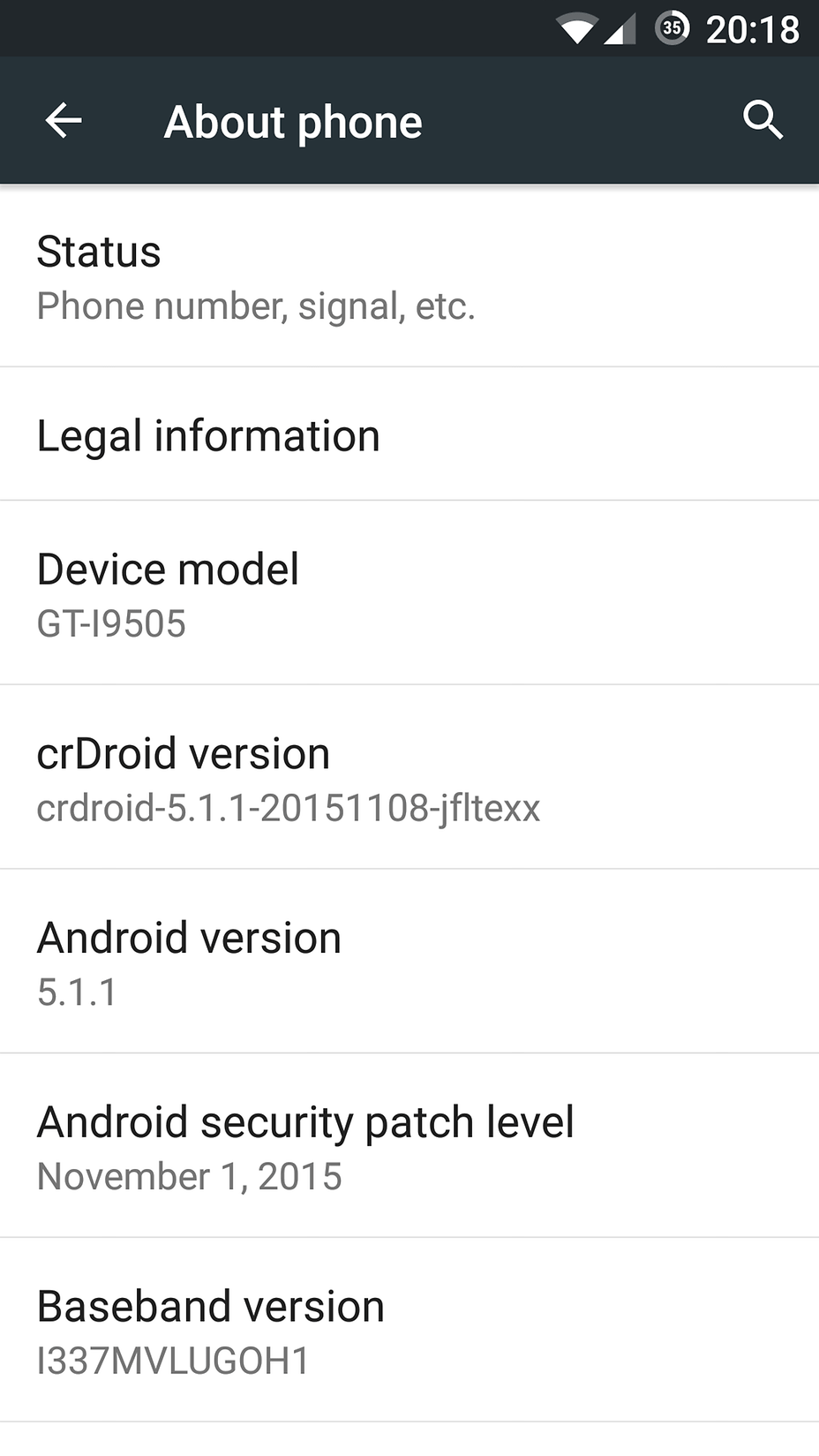 Formating the phone is really fast (a few minutes 2 or 3) and if you use a custom recovery like clockwork it won't erase your pictures or so... Be brave and Root, Recovery and Rom your phone to get its true potential...!!