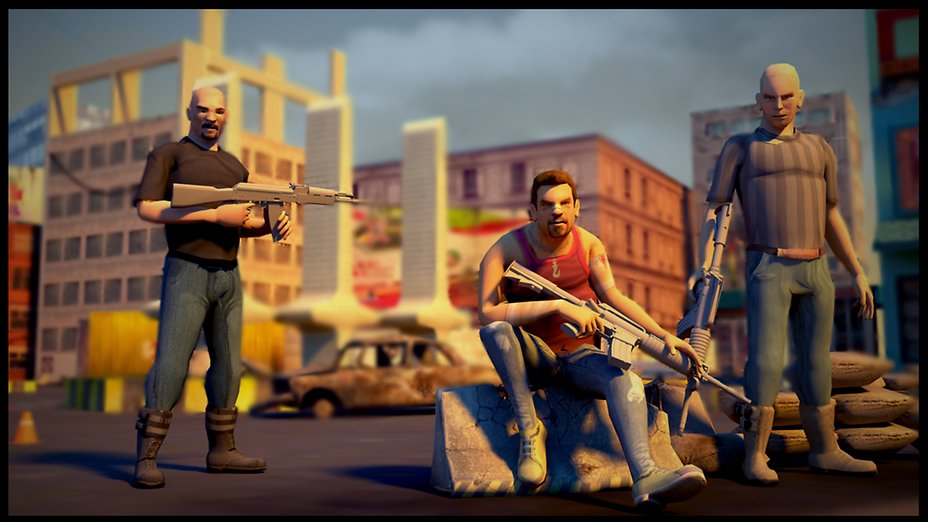 Play your role as an ultimate ranger sniper shooter. Aim and shoot to perform lethal strikes in furious combat, Kill them all for an honor.

The best 3d sniper game for Android with real graphics and action. Hunt down the terrorists in dangerous raids and silent assassins.Eliminate all the contract killers and hired criminals at street level assassins, secure the base, give cover to your commandos,make safe passage for supply trucks or take out the single high-profile target equipped with modern weapons and surrounded by well trained marksmen with heavy machine guns, sniper rifles and assault rifles. Take on over different campaigns with unique goals and difficulty without compromising your identity, Use your tactical skills to compete with enemies, take them out with head shot or blow up the whole base in sniper assassin war.

Highly upgradeable weapons available, Choose your arms according to the mission wisely. Add different scopes, muzzles and clips to increase stability, damage rate and fire rate for a stunning shot. Use your cover as advantage to kill the enemies hidden in crowd and be a master of the arena.

Download the best 3d sniper game among all shooting and action games for free now and don't miss the amazing fun!! 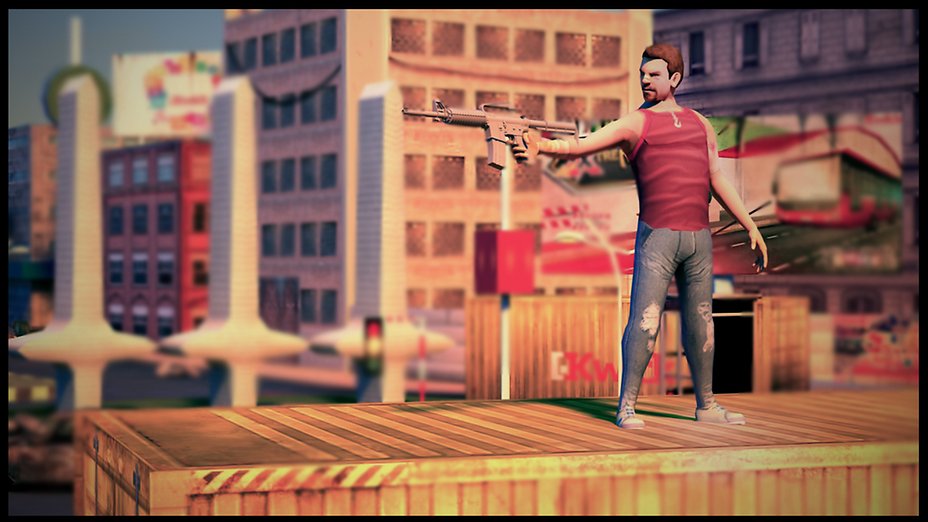 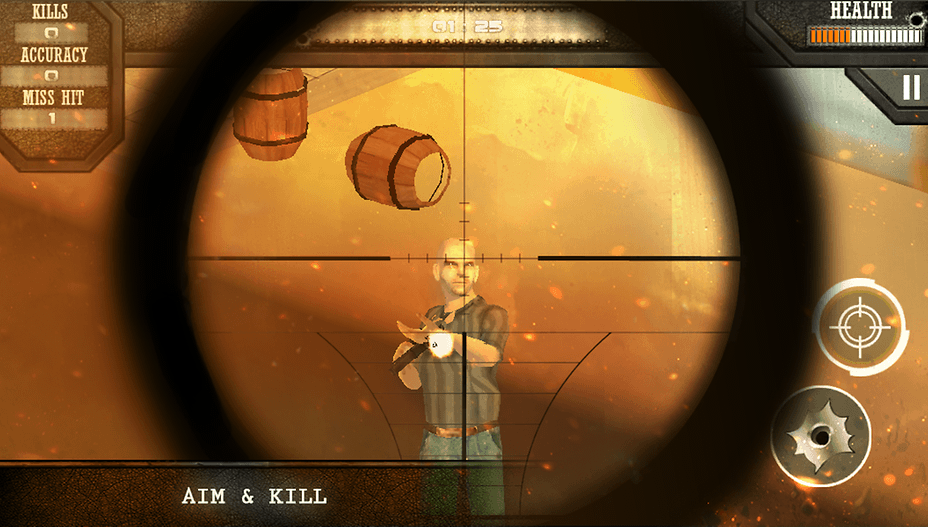 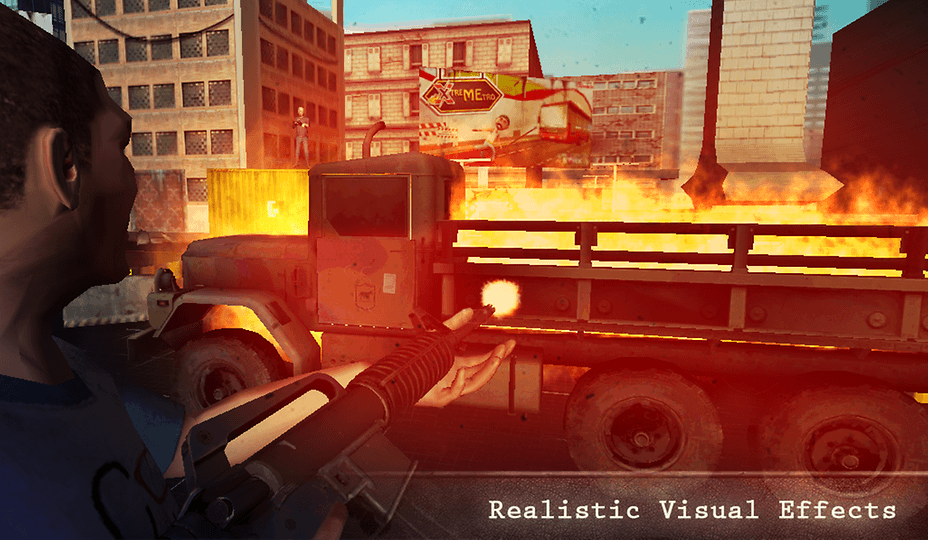 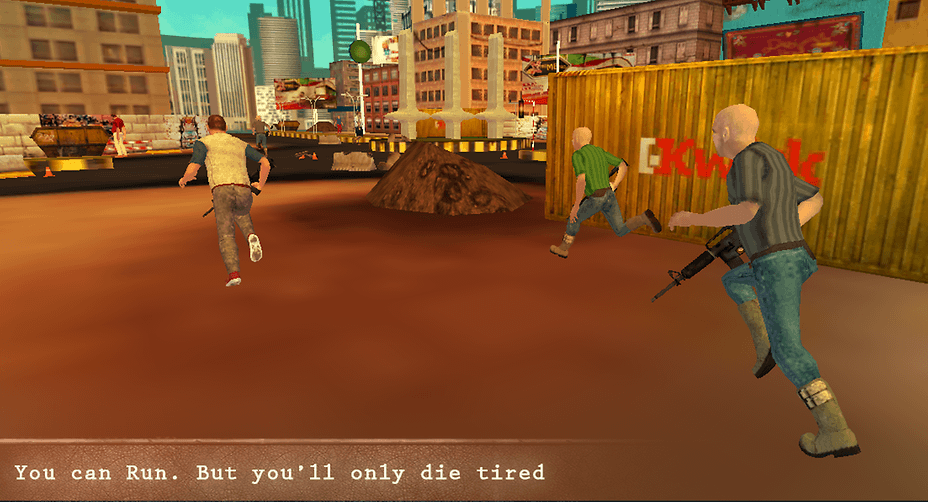 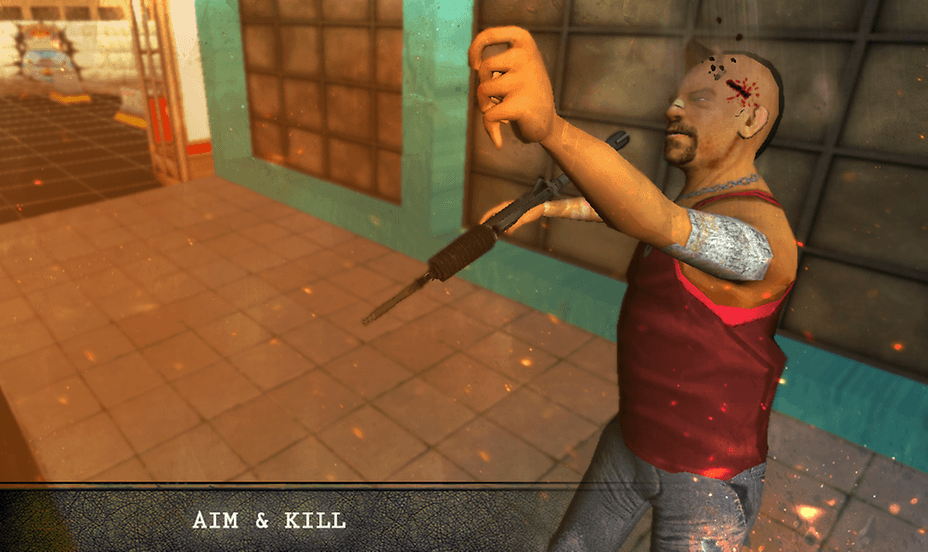 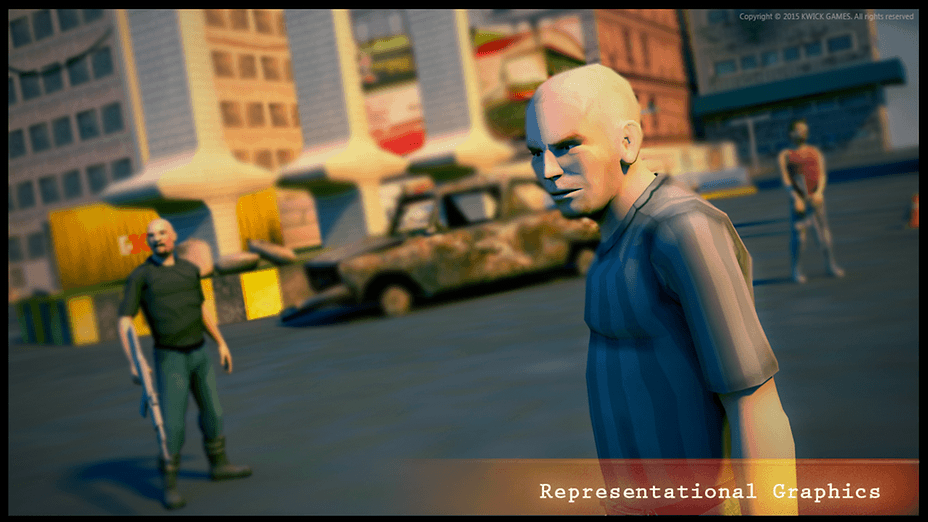 Please feel free to give us your Feedback !! We will use your feedback for future improvement. Do let us know if there is anything else we need to know to improve our game.