Here is a link to my new game:
play.google.com/store/apps/details?id=com.rzewnicki.games.ninja

Ninja Assassin Sneak & Stealth is an arcade and tactical game where you control a ... ninja assassin who knows how to kill and how to sneak! Very intuitive user interface will help to control your ninja. Click on the button which appears next to the enemy to kill him with the katana.

Show your tactical skills and stealth to finish many challenging missions. Avoid enemies who patrol the area of your missions using stealth skills. Sneak to them and kill them with your katana. Place the enemy's body where it can't be found.

There are various missions types for your ninja assassin:
- killing the target
- killing all enemies
- escaping from prison

You will be rewarded in some missions for not killing enemies (just sneaking around) or by finishing the missions quickly.

Features:
- ninja assassin character who can sneak and kill enemies with his katana
- various challenging missions where ninja can show his skills (killing enemies and targets, escaping prisons)
- ninja stone which can lure away your enemies
- sight of your enemies which ninja assassin has to avoid

Become a Ninja Assassin today! Sneak and kill with katana. Never get caught! Use stealth! 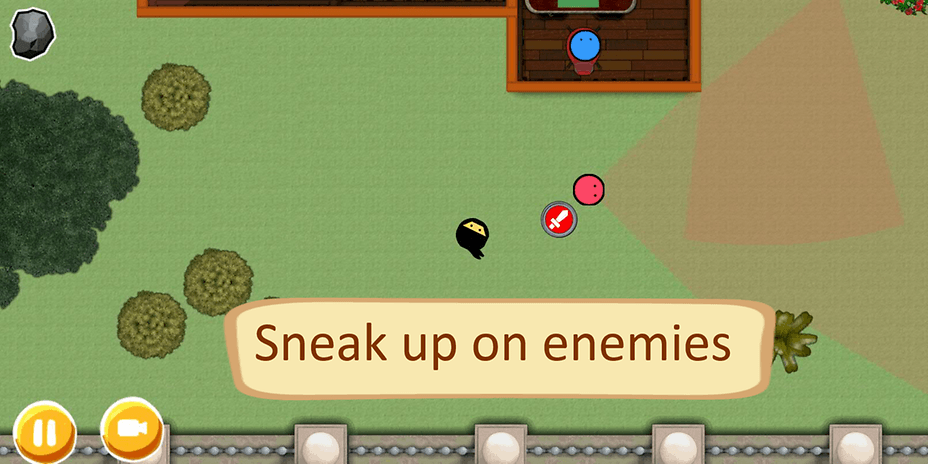 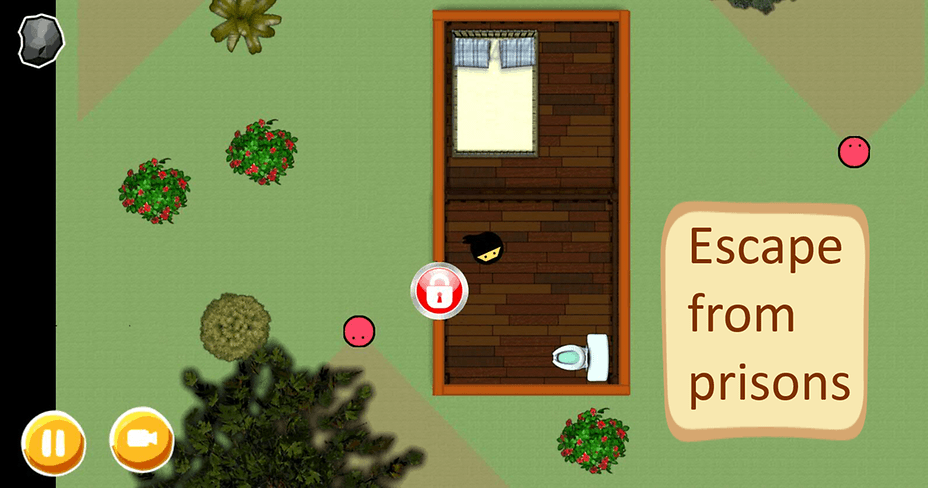 I've trying for a while its very nice, i'll continue to play on it!

Hey,
write a unique blog post on your app and send me .then i shall post it on my blog Blogiapps. my blog is all about android.