Hello!
Let me show you a new game: 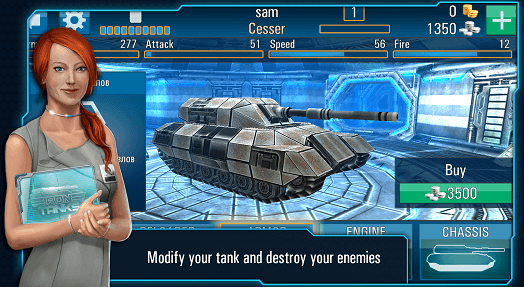 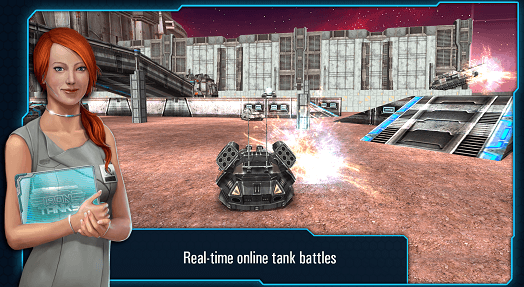 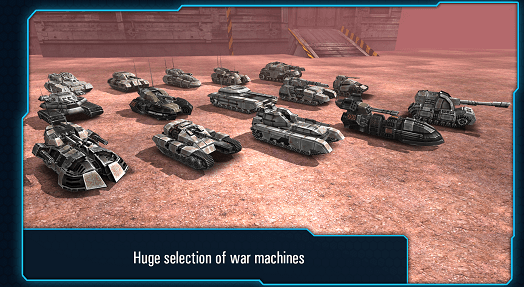 thank you. Game will be better)

Beautiful graphics. Thanks for sharing!

All, thanks, very much! We will try to often update our game

Good game, the graphics very nice. I'll add it to my game collection. thank for sharing

Very interesting and nice looking presentation. Will give it a shot

What is an amplifier attack?

This bonus improves your damage during 30 seconds

Love your game, thank you. What are the benefits of gaining experience points? I often see them left on the battlefield so I'm guessing climbing in rank number is not necessarily a good thing. I assume they open up more battlefield venues, but are there any other advantages? Thanks.

Good game Good game if you like tanks and like online multiplayer games but the tanks are quite expensive and it would take a while to get them unless you buy coins so apart from that yea it's a good game to play.

The new game from the Iron Tanks developers

Then you’ll be happy to know we’ve released “Future Tanks” (play.google.com/store/apps/details?id=com.extremedevelopers.futuretanks), the new go-to game for online tank battles on futuristic maps (Mars, Moon, …). With your help, this game can join the multimillion download podium just like our previous games did (i.e. “Need for Drift” with almost 10 million downloads). To review the game at its full potential just send us a buzz and we’ll unlock all upgrades - we’ve also included more details below.

In “Future Tanks” you choose a tank from the range available and you’re ready to go to battle. It’s no ordinary battle, as you connect to our servers and play online in real-time against other players. For each mission there’s a goal and the result is a bonus you can use to upgrade your gear further and advance in ranks. With impressive 3D graphics, “Future Tanks” will allow you to play epic battles in Sci-Fi worlds.
Just to hook you into playing, here’s only a few of the features “Future Tanks” captivates with:
+ Online battle gameplay. You play real-time 3D online battles against your friends or random players - just drive, point and shoot your enemies!
+ Futuristic tanks. The garage lets you choose from 16 futuristic tanks, from a basic Bulldog B11-A to an advanced Oblivion O-520 (each tank has different armor/attack/speed/firing interval).
+ Upgrades. Buy a better tank or upgrade the properties of the existing one, from its cannon/chassis/reloader to its armor/engine or choose a cool camouflage.
+ Local Leaderboards. See how you rank in your city/area/country or the entire world, based on your score (and play the game often as there are daily bonuses).
+ Futuristic Maps. Currently there are 8 different maps, from the red Mars to the beautiful Crystals Valley or the creepy Avanpost.

“Future Tanks” is available for free on Google Play (play.google.com/store/apps/details?id=com.extremedevelopers.futuretanks) and if you’re a fan of the online battle genre beware, the game is highly addictive. You’ve been warned!

Interesting game. Thanks to the developers.