Interested in bringing your photos back into the digital past? Spel Dither allows you to transform images in the same style as a classic Macintosh display from 1984. Load an existing image up from your gallery or snap a photo on the spot, and watch the classic Mac magic unfold! 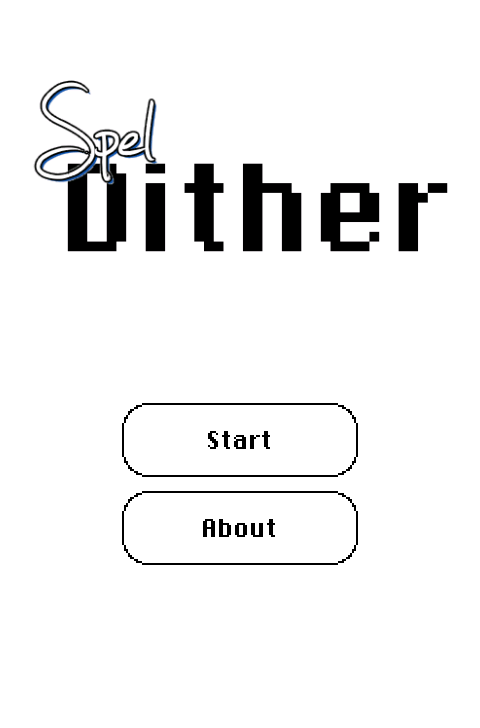 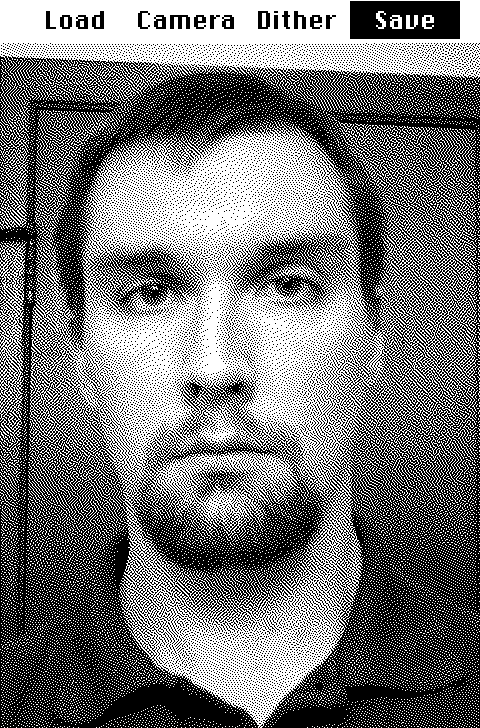 From the app's About section:

Spel Dither is an app that allows the user to take a snapshot or select an existing photo, and transform the image to appear as it would on a classic Macintosh computer. This is done by using an image dithering technique originally developed by Bill Atkinson of Apple Computer, Inc. in the early 1980s. While image dithering was originally used in order for the 1-bit black and white monitors of the time to more correctly display detailed images, in modern times it serves as an interesting imaging technique.

Images output by Spel Dither are pure black and white and are 512 x 384 pixels in size, to match the original Macintosh resolution size. Dithered images are available in your device's image gallery within the "Spel Dither" album. Due to the effects of the dithering, the image may not appear correct in thumbnail form on your device (such as in the gallery album view). However the image will render properly at full size when you open it up.