Have you ever met coumterfeits of Samsung I9300 Battery? Samsung I9300 are so popular that there are many counterfeit phones and fake batteries appearing in the market. No matter you are buying the phone or a spare battery, you need to know how to distinguish the original cell phone battery from the fake ones.

Though there are no antennas of Near Field Communication(NFC) in many lowcost fake Samsung I9300 Batteries, some guys are fooled by the counterfeit batteries with NFC antennas. Therefore, we have to know how to distinguish the counterfeits from the appearance.

The words and pictures printed on the covering paper of the counterfeit batteries are a little different from those of the true ones. They are more indistinct than those of the true cell phone batteries and their colour are lighter than the true ones’. The words indicating the date of manufacture and the capacity on the ture batteries are thicker than the counterfeit ones. In the picture of a child on the covering paper of fake batteries, the child’s hair looks like a line, while the hair looks like a saw on true batteries. If the battery is true, in the picture of the dustbin with a cross, the lines on the upper left corner of the cross are not perpendicular to each other. So are the lines in the upper right corner. In the picture below, the true battery is at the left side. 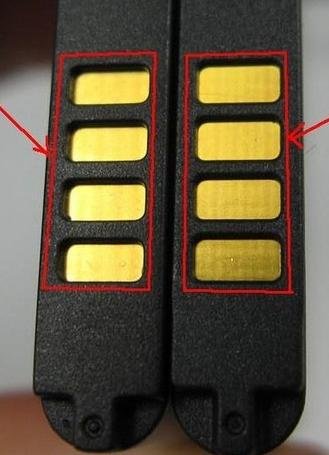 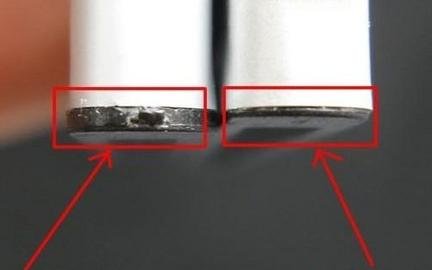 Now, can you distinguish the fake batteries by yourself?
Reply
Deactivated Account
Forum posts: 72

well this is one of the best useful post i've found out !!