Perhaps our little creation would make some of you smile and have a great gaming experience. We've worked for more than two years on our title, and are by no means done yet, but we think we have created something pretty cool. I hope you think so, too! So, what is Gift Panic? Well, it is a free match-3 game (contains IAP, but no pay to pass - don't worry) that allows movements in any direction, including diagonal moves. But it also allows movement in time, so you can reverse any move you make for free. You can shuffle the board, and there is plenty of fun to be had with bending the space time continuity. It has 2x2-matches, T-matches, and just about any other match that one can dream of. There are plenty of boosters such as the tesla coil-like Color Gift, and many others. We have tried to implement as many elements of real physics as possible, and there are gravitational pulls in all directions, and many other awesome game mechanics (or, I think they are awesome anyhow

). We recorded the soundtrack live with members of the London Symphony Orchestra, which was a great experience for a small studio like ours. We started sketching the basic concepts back in 2013, and it looked something like this (please keep scrolling to see how far we've come). 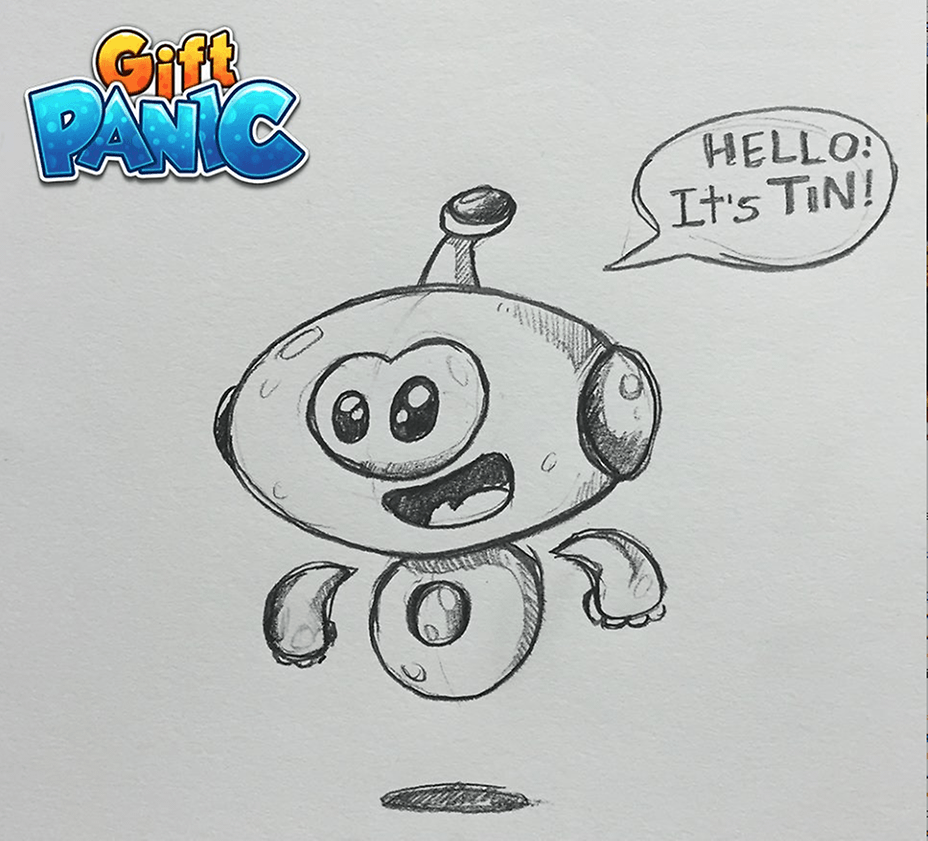 ... and now more than two years later, Tin, our main character (an awesome toy-robot), looks like this: 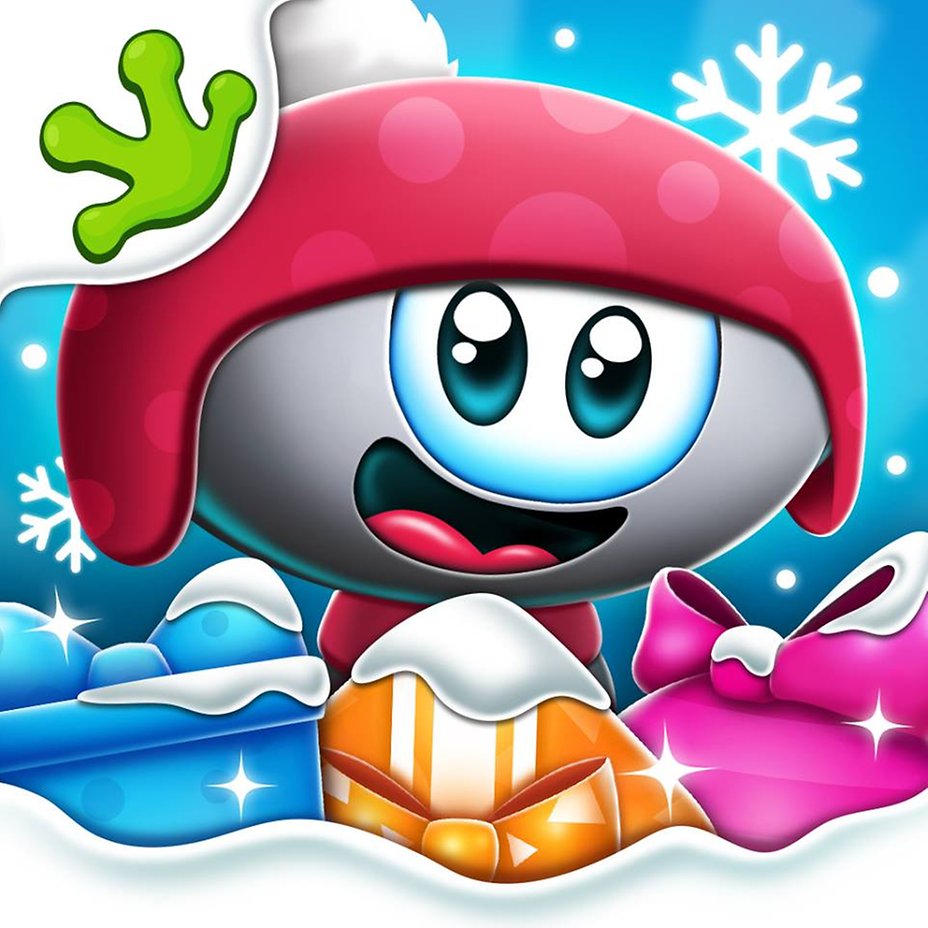 Very similar, but also quite evolved. So, how does the game look when you play? Well, these are videos of in-game play with minimal editing (nothing that affects the visuals in the gameplay). Apologies for the icon and download-buttons at the end (sorry about that).

Basically, every section of the tower is like a different world, with different gameplays, music and visual themes. We have a robot world, a totem/jungle-themed world, a haunted world and the latest world which is a frozen wonderland called Frost Tower. We will keep making new worlds with new themes and gameplays, and basically anything goes. We have no limitations as we have written the logic engine ourselves from scratch (that took a while, phew). We tried to create a game that would be diverse enough so that players wouldn't get bored. There's also World Rankings where you can compete with anyone. Or you can beat friends on levels and get free currency that way. We've basically tried to avoid the whole "pay to pass"-philosophy as much as possible and every level is passable without paying anything. Instead, we made our best efforts to create appealable in-game add-ons like boosters etc. I think the difficulty of the game scales well, and we are not trying to force buys. We just want people to play. We are a small studio and we are working hard to make something we love ourselves.

It seems our users agree so far, which makes us super happy:

Honestly, it means the world to us. I know everyone says that, and I hope everyone means that, but for me the dream is to be able to create a game that makes me feel like I did when I was a kid, playing C64 or Nintendo (I feel old now!). Anyway, I digress.
We were also nominated for Best Game of 2015, Greece, which was a big deal for us. We didn't win but the nomination alone was very motivating. We are still struggling to make it to the next level, as I am sure everyone else in this forum is. Any support or feedback would be much appreciated. Below are some additional images of characters from the game. Feel free to hate/rave/scream/love/troll. Honestly, any reaction or feedback is like internet gold for us. Thanks for your time, and I hope to see you in Gift Land, fighting all the bosses, evil characters, physics that will throw you off balance (unless you keep that gravity under control!). 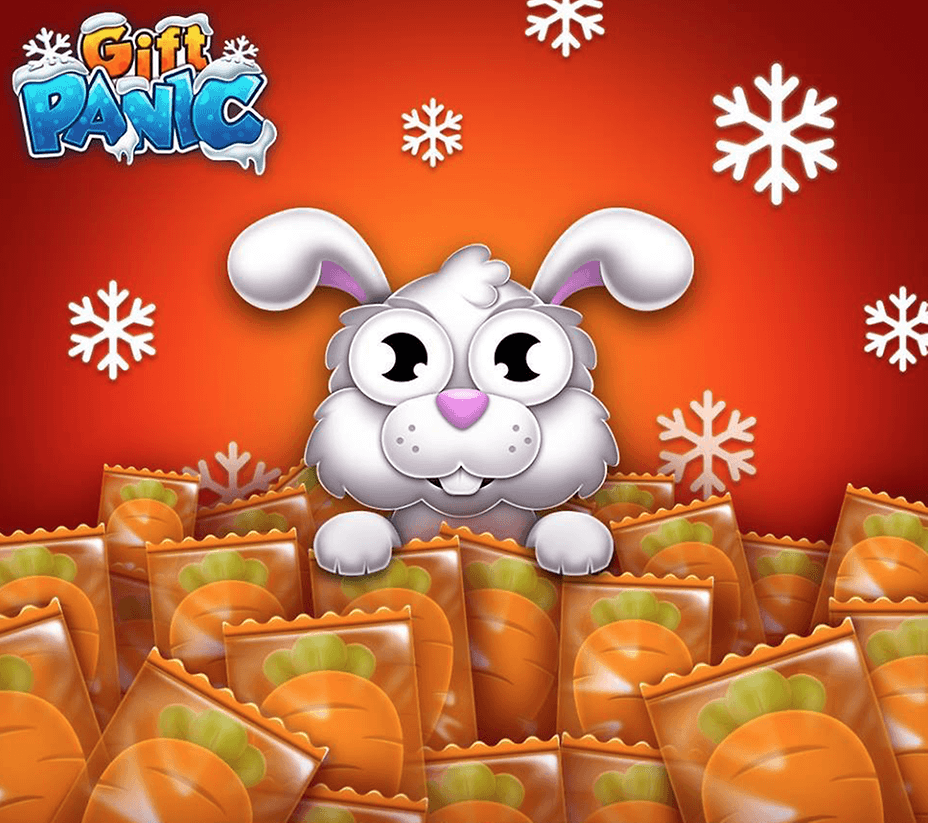 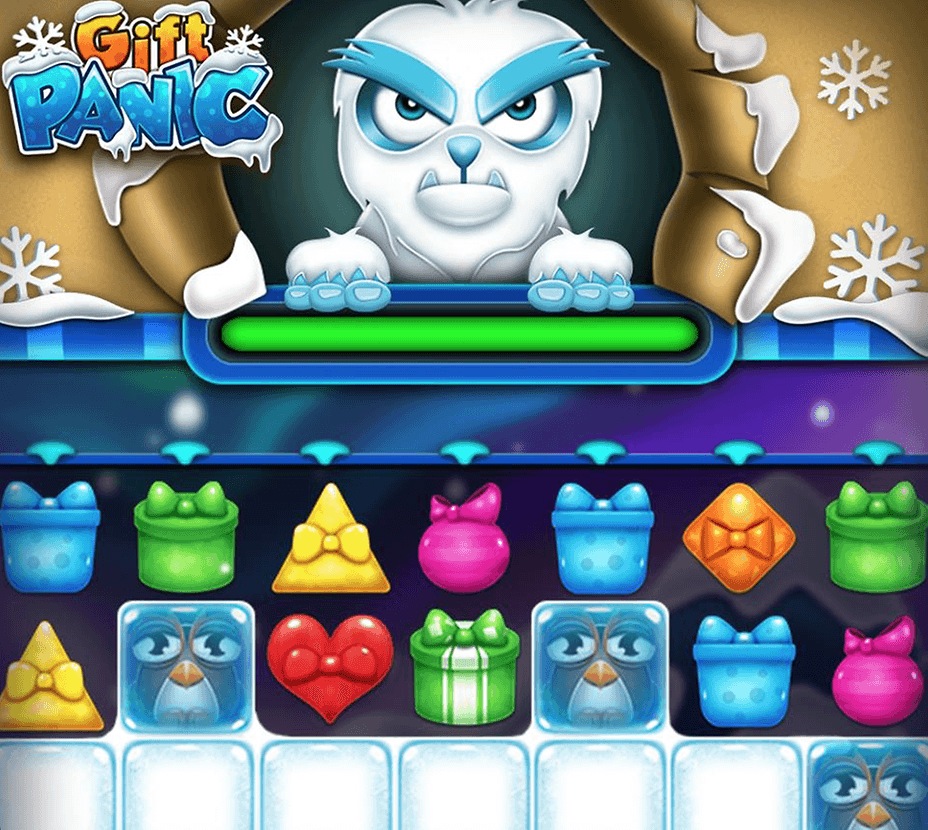 Quite happy with this one: 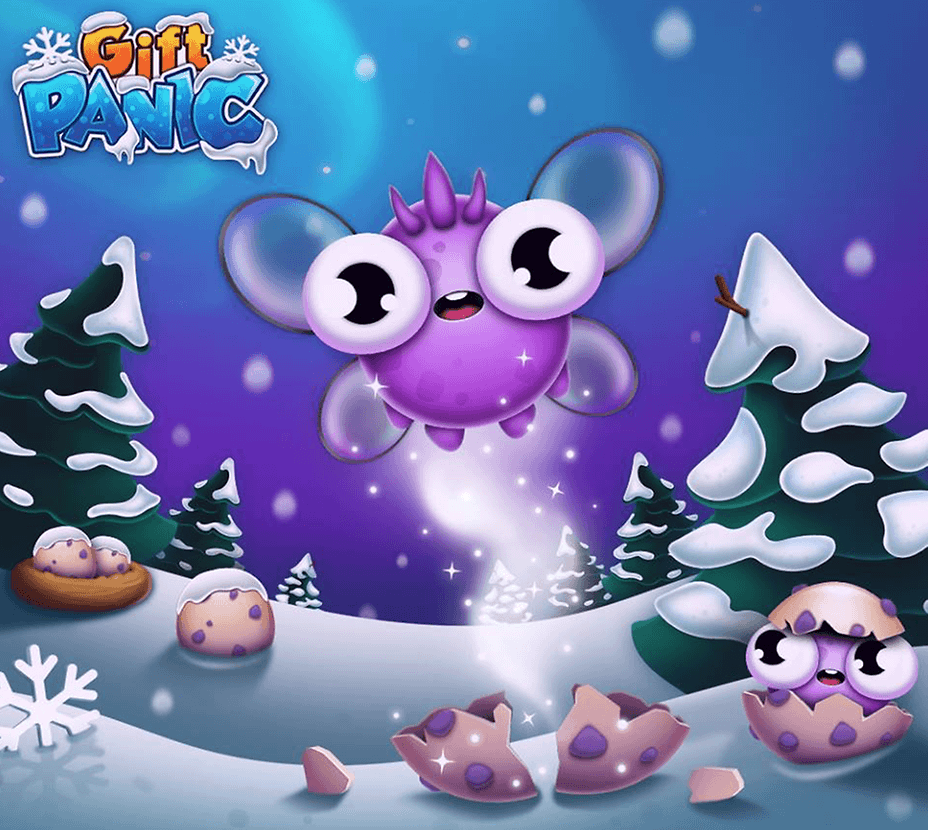 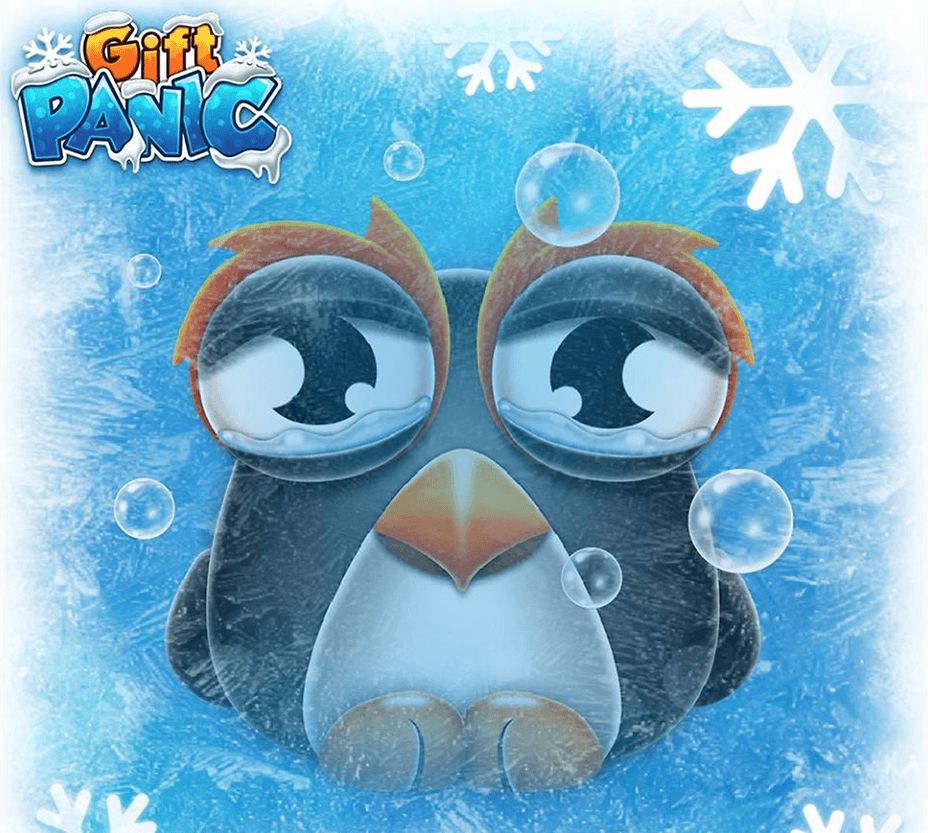 **This one is just to show how diverse the worlds (in our game called 'Towers' are): 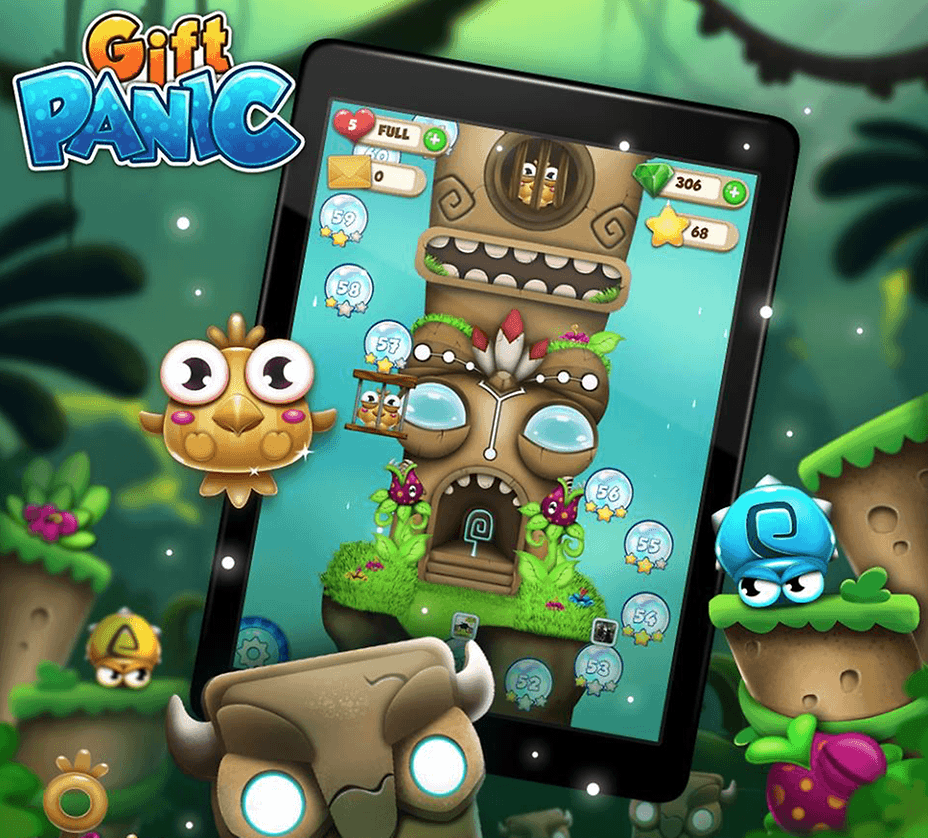 So, if you would download it and try it out and provide feedback that would be much appreciated. Anyone that locates a bug and reports it to us through the help center (inside the game), will be made immortal in the game credits!

Oh, and if you do want to help us out and try the game, you can find it on Google Play. I really hope you like it. If not, let us know! Of course any praise would be amazing, too!

Thank you for your time!

Johan Boger, and the rest of the dreamers at Frogsy Gaming Studios.

Amazing fun game, i will surely rate it on the app store. Really like it. very good concept and creativity of cool tiny creature.

Wow, didn't expect replies this fast. Thank you so much! I think today will be a good day, with a start like this.

Thank you! The feels! Haha, when you have worked for so long on a title, and you have played games since you were a toddler, it is music to my ears to hear someone appreciate our work. Thank you, sincerely.

A good app or game must be appreciated. I will also give review on your app store. You should also update it for more levels of complexity. i would like to play more difficult app.

I played this game. Some levels are very challenging. You'll enjoy some really difficult levels if you pass the first 30 (and not in a bad way. it just takes more tries to finish them. this is a really well thought game).